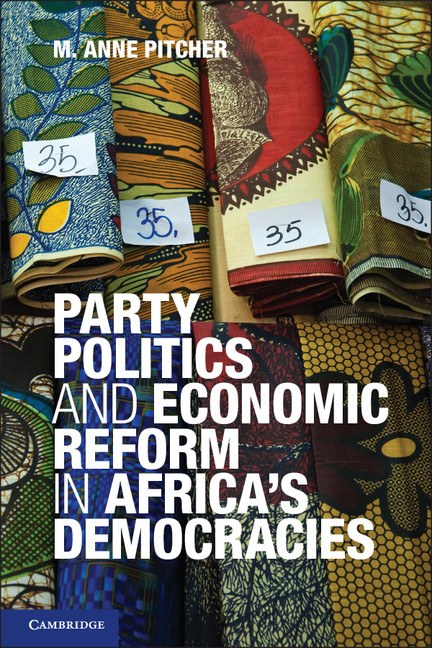 M. Anne Pitcher is the author of Party Politics and Economic Reform in Africa's Democracies (2012). She is a professor of political science and Afroamerican and African Studies at the University of Michigan. She is also the Chair of the African Politics Conference Group, an organization consisting of more than 600 political scientists from all over the world whose research and professional interests focus on politics in Africa. Pitcher’s current research examines the political economy of real estate markets in Africa’s urban areas and the distributive conflicts that are arising around home ownership.