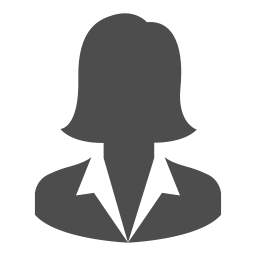 Linda Levy Peck is a prizewinning historian who has published extensively on politics, society, and culture in early modern England. She is the author of Northampton: Patronage and Policy at the Court of James I (1982), Patronage and Corruption in Early Modern England (1993), which won the John Ben Snow prize awarded by the North American Conference on British Studies, and Consuming Splendor: Society and Culture in Seventeenth-Century England (Cambridge, 2005), awarded Honorable Mention (2006) by the Sixteenth Century Conference. She also edited The Mental World of the Jacobean Court (1991). Now Professor of History Emerita at George Washington University, Washington DC, and Senior Fellow at the Institute of Historical Research, University of London, she has also served as president of the North American Conference on British Studies.