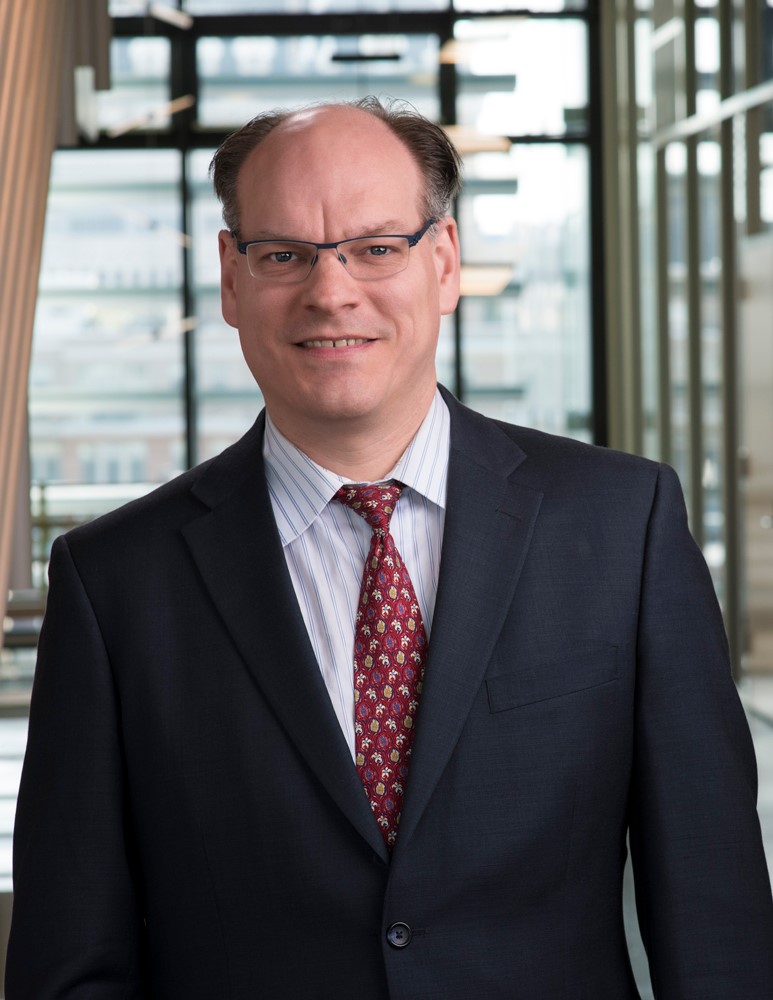 John Bessler teaches at the University of Baltimore School of Law and the Georgetown University Law Center. He has also taught at the University of Minnesota Law School, the George Washington University Law School, Rutgers School of Law, and the University of Aberdeen in Scotland. He clerked for U.S. Magistrate Judge John M. “Jack” Mason of the U.S. District Court for the District of Minnesota, and teaches courses on capital punishment and international human rights law, among others. In 2018, he received the University System of Maryland Board of Regents’ Faculty Award for Research, Scholarship or Creative Activity and was a visiting scholar at the University of Minnesota Law School’s Human Rights Center. He has a degree in political science from the University of Minnesota, a J.D. from the Indiana University School of Law in Bloomington, an M.F.A. in Writing from Hamline University, and a master’s degree in international human rights law from Oxford University. His 2014 book, The Birth of American Law: An Italian Philosopher and the American Revolution (Carolina Academic Press) received the 2015 Scribes Book Award for “the best work of legal scholarship published during the previous year.” Among his notable books on capital punishment and Cesare Beccaria’s legacy are Cruel and Unusual: The American Death Penalty and the Founders’ Eighth Amendment (Northeastern University Press, 2012), The Death Penalty as Torture: From the Dark Ages to Abolition (Carolina Academic Press, 2017), The Celebrated Marquis: An Italian Noble and the Making of the Modern World (Carolina Academic Press, 2018), and The Baron and the Marquis: Liberty, Tyranny, and the Enlightenment Maxim That Can Remake American Criminal Justice (Carolina Academic Press, 2019). He served as the editor of U.S. Supreme Court Justice Stephen Breyer’s Against the Death Penalty (Brookings Institution Press, 2016), and he is also the author of Private Prosecution in America: Its Origins, History, and Unconstitutionality in the Twenty-First Century (Carolina Academic Press, 2022)—a book that describes the use of private prosecutions in capital cases. The Death Penalty’s Denial of Fundamental Human Rights: International Law, State Practice, and the Emerging Abolitionist Norm (Cambridge University Press, 2022) is his latest book.