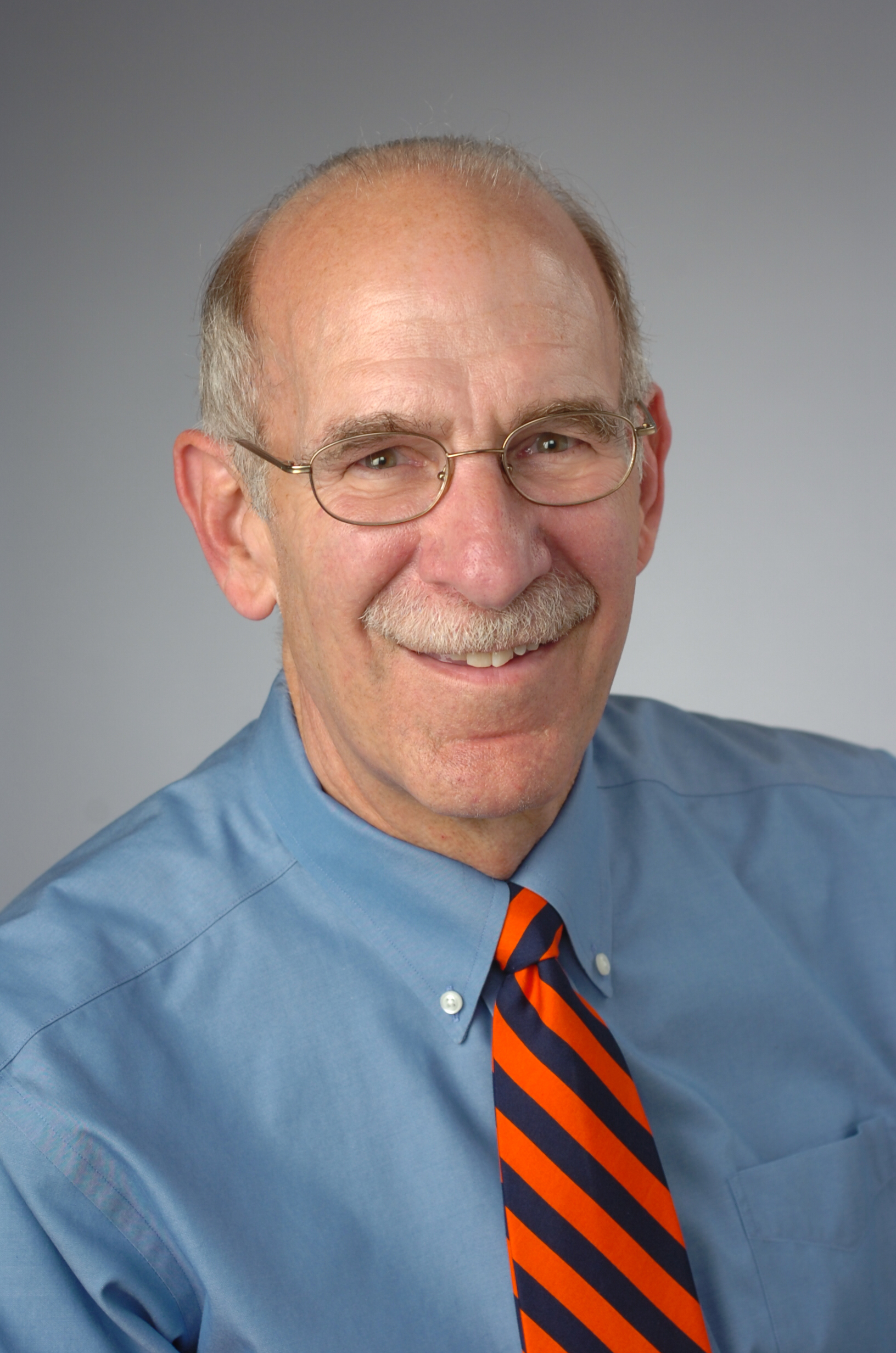 Jerry Evensky is the author of Adam Smith's Wealth of Nations. He is Professor of Economics and Meredith Professor for Teaching Excellence at Syracuse University. He has published widely on Adam Smith's work including in History of Political Economy, the Journal of the History of Economic Thought, the Scottish Journal of Political Economy, the Journal of Economic Perspectives, the Southern Economic Journal, the American Journal of Economics and Sociology, and the Review of Social Economy. He co-edited, with Robin Malloy, Adam Smith and the Philosophy of Law and Economics (1994). His book, Adam Smith's Moral Philosophy: A Historical and Contemporary Perspective on Markets, Law, Ethics, and Culture, was published by Cambridge University Press in 2005.