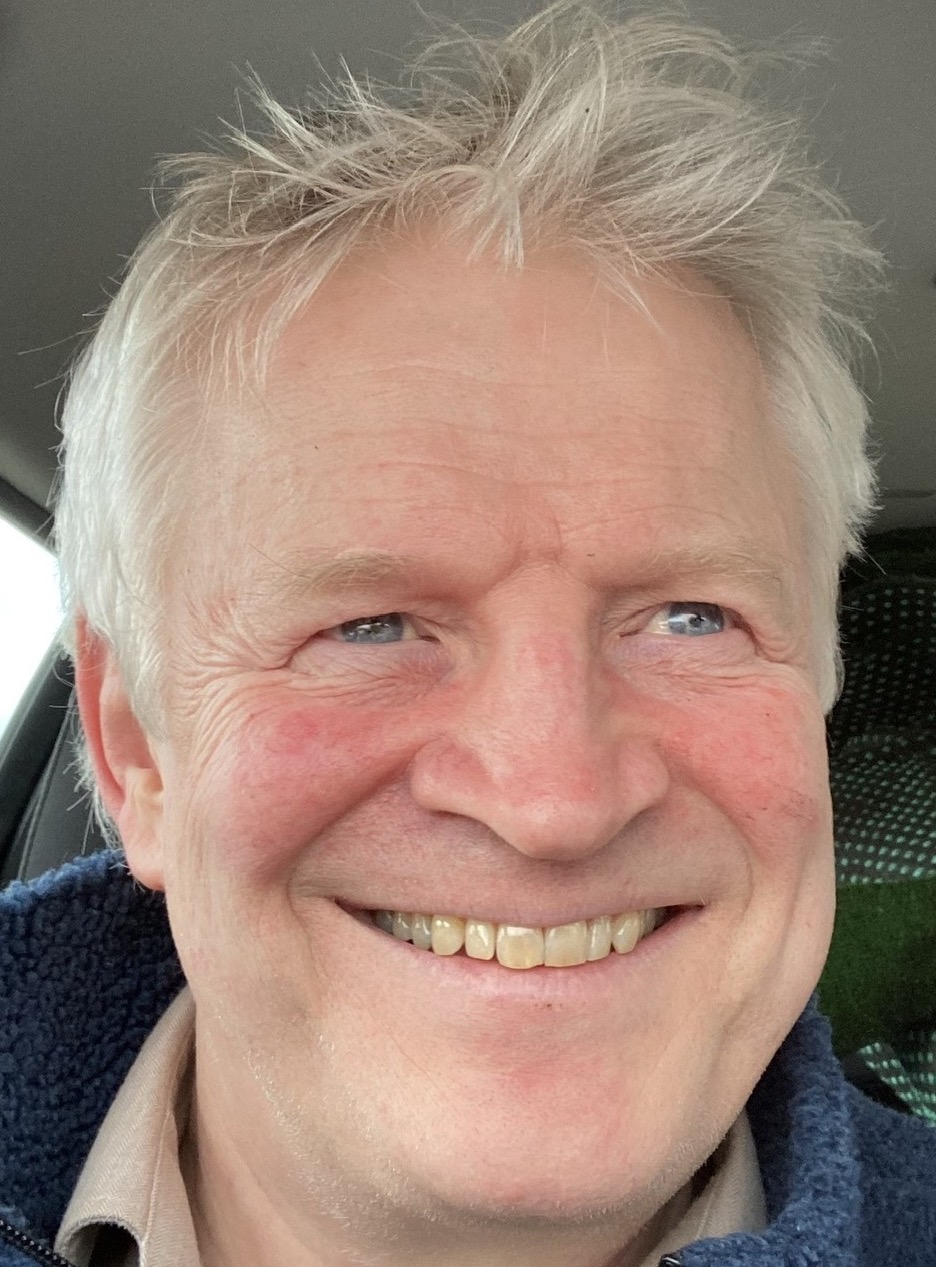 Jeremy A. Crang is Senior Lecturer in History at the University of Edinburgh. He is the author of The British Army and the People's War, 1939–1945 (2000) and co-editor (with Paul Addison) of The Burning Blue: a New History of the Battle of Britain (2000), Firestorm: the Bombing of Dresden, 1945 (2006), Listening to Britain: Home Intelligence Reports on Britain's Finest Hour, May–September 1940 (2010) and The Spirit of the Blitz: Home Intelligence and British Morale, September 1940–June 1941 (2020). He has also co-edited (with Edward Spiers and Matthew Strickland) A Military History of Scotland (2012).

Posts by: Jeremy A. Crang