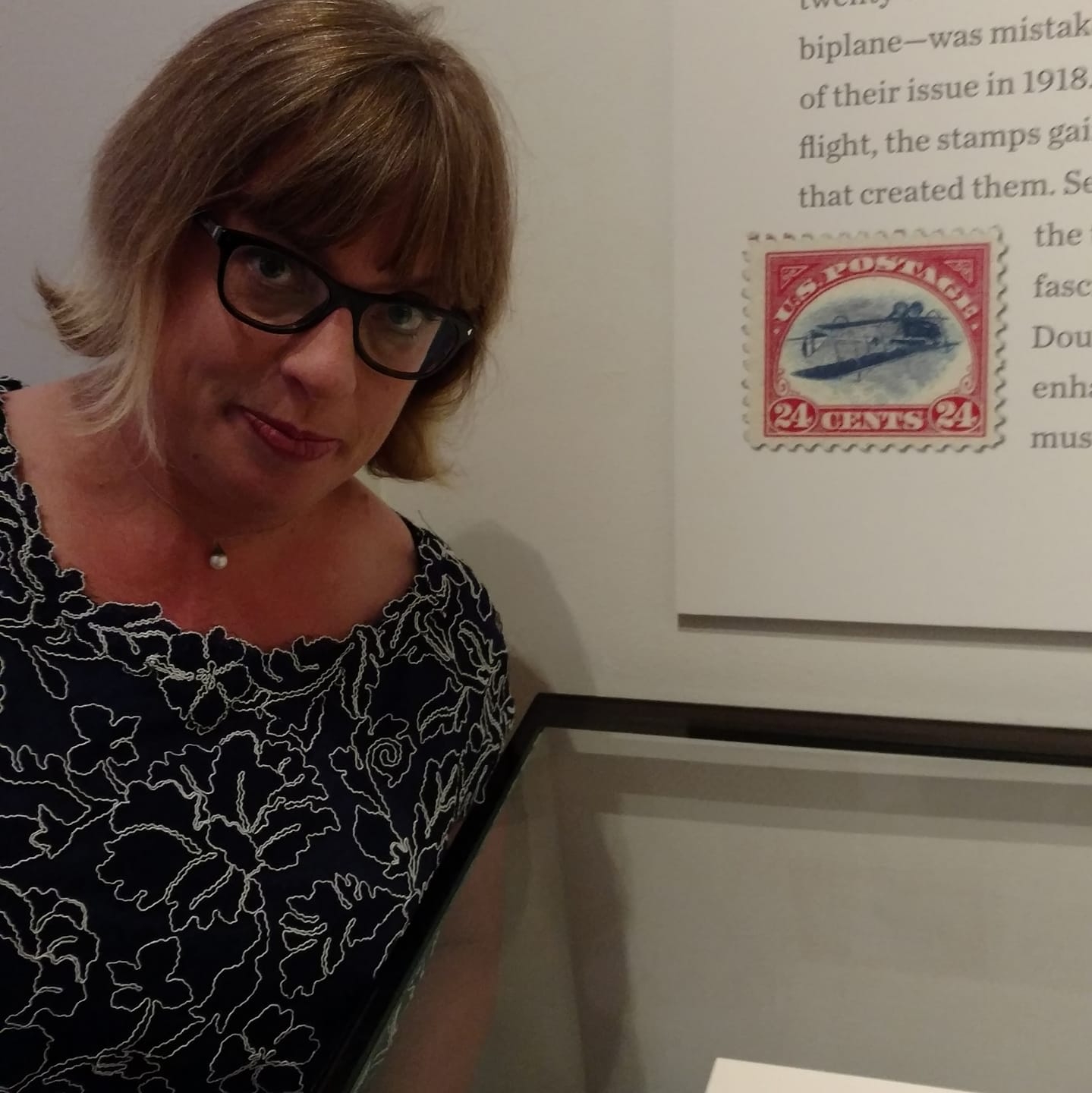 Jenny Davidson is Professor of English and Comparative Literature at Columbia University, New York. Professor Davidson's previously published works include Hypocrisy and the Politics of Politeness: Manners and Morals from Locke to Austen (Cambridge, 2004), Breeding: A Partial History of the Eighteenth Century (2009), and Reading Style: A Life in Sentences (2014). She is the author of four novels, Heredity (2003), The Explosionist (2008), Invisible Things (2010), and The Magic Circle (2013).