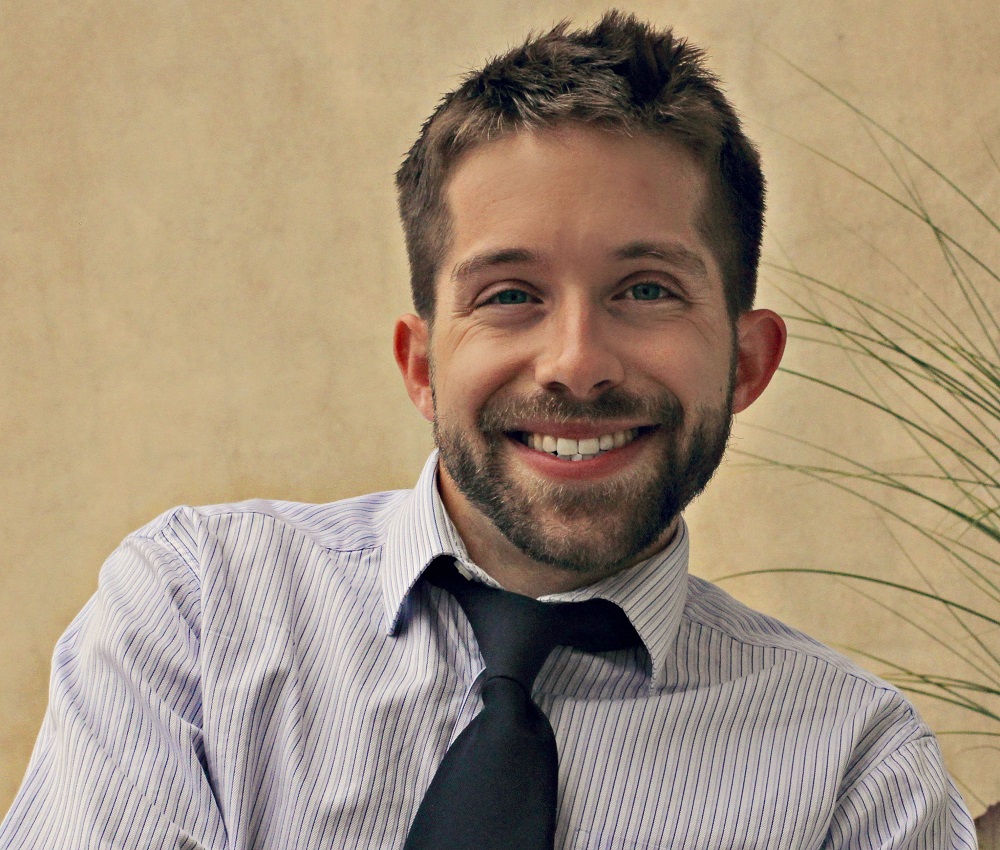 Jamison Kantor is an assistant professor at The Ohio State University whose essays have appeared in journals such as PMLA, Nineteenth-Century Literature, The Eighteenth Century: Theory and Interpretation, and Jump Cut. Following his book on the value of honor, he has been writing a book on the mechanization of value and the idea of automation in literary culture from 1750-1850.