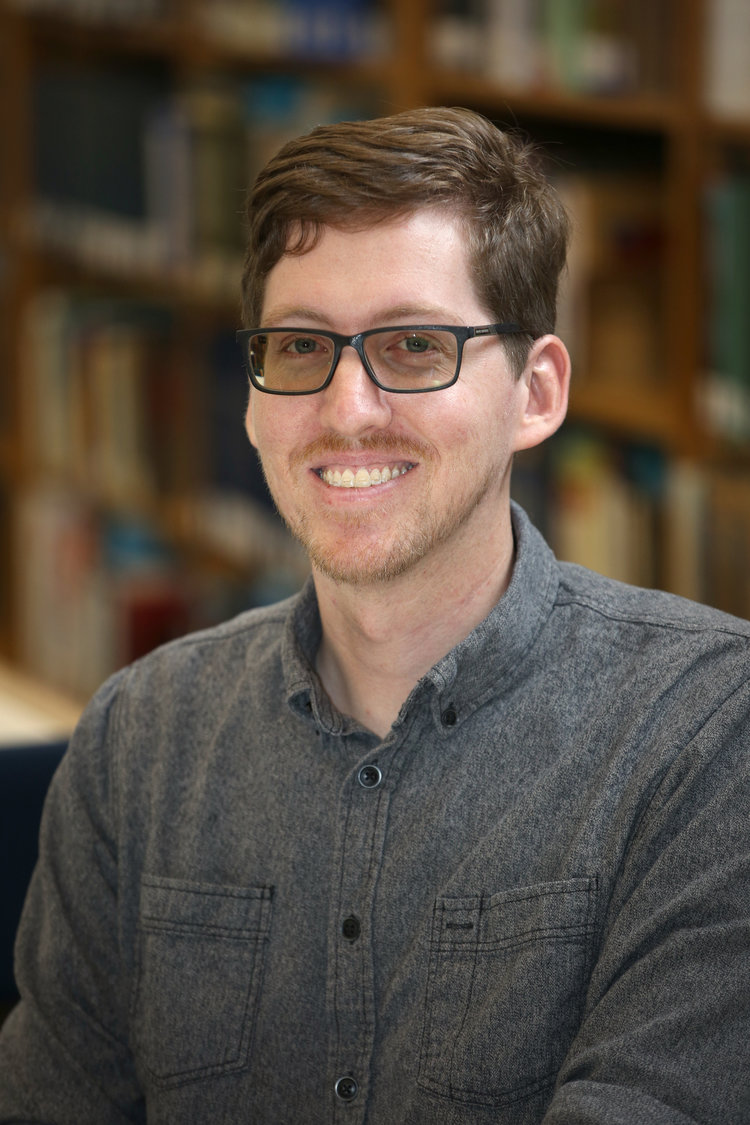 James Bryant Reeves is an assistant professor of English at Texas State University, San Marcos. His work has appeared in Eighteenth-Century Fiction, the Keats-Shelley Journal, and SEL Studies in English Literature 1500–1900. He has received fellowships and awards from the National Endowment for the Humanities (NEH), Linacre College, Oxford, and University of California, Los Angeles, where he earned his Ph.D. in 2016.