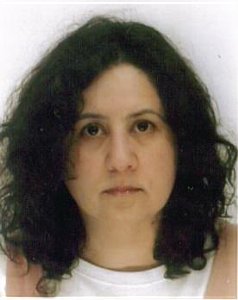 Huma Shah is Research Fellow in the School of Computing, Electronics and Mathematics at Coventry University. She has a Ph.D. in 'Deception-detection and Machine Intelligence in Practical Turing Tests' and designed the three Turing test experiments detailed in the book. She organised the 2006 and 2008 Loebner Prize for Artificial Intelligence and co-ordinated the Turing100 project at Bletchley Park in Alan Turing's centenary year (2012) and the Turing2014 Turing Test experiment at the Royal Society, London in June 2014.