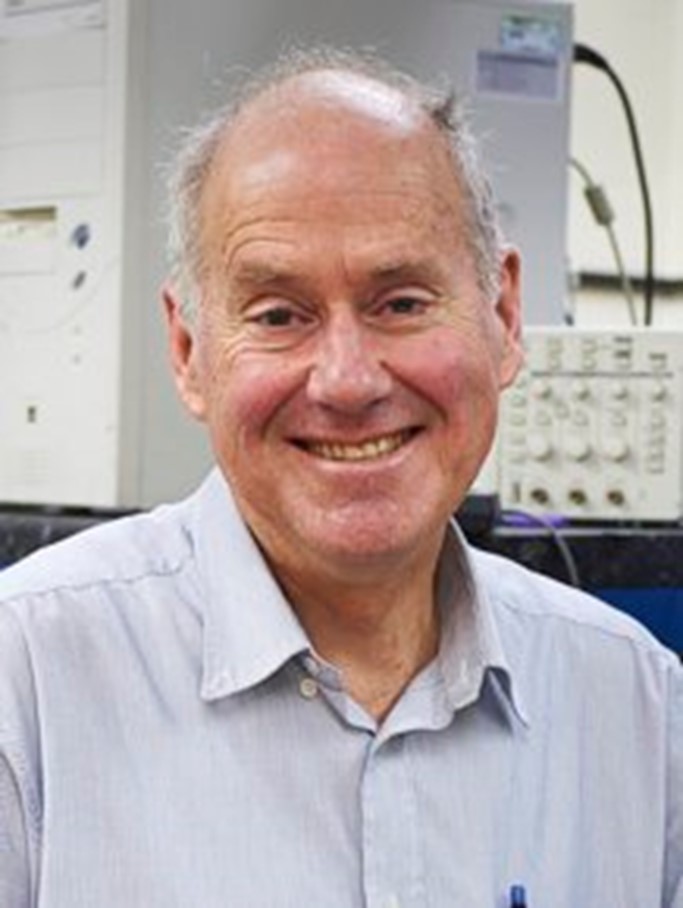 Greg Tallents has recently retired as a professor in physics at the University of York. He is now an emeritus Professor with an interest in radiation and plasma physics. He undertook a PhD in engineering physics at the Australian National University in the late 1970s and then researched laser-produced plasmas, short wavelength plasma radiation sources and plasma spectroscopy for more than 40 years. He has written another book published by Cambridge University Press ``An introduction to the atomic and radiation physics of plasmas’’ as well as the 2022 textbook ``An introduction to special relativity for radiation and plasma physics’’.