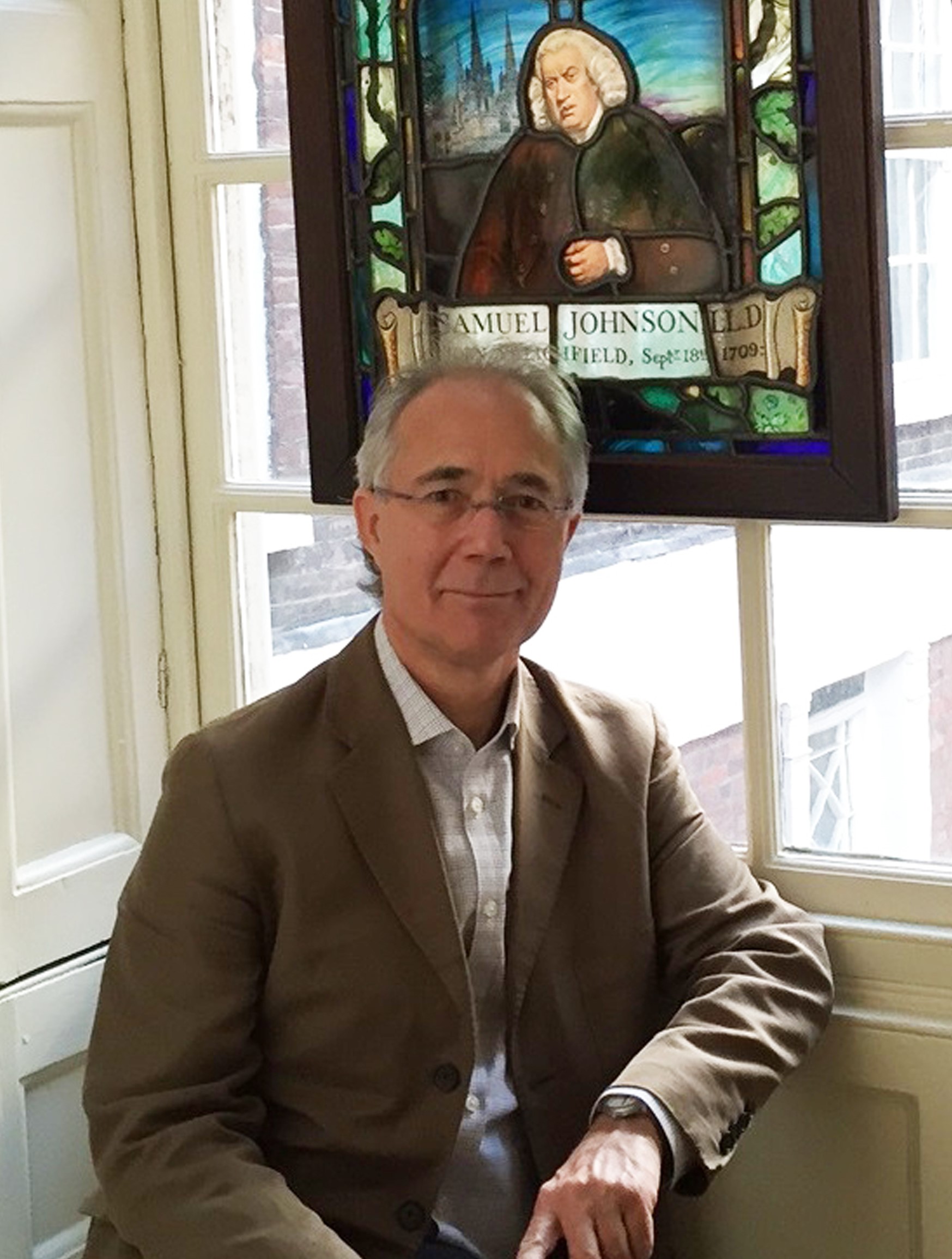 Greg Clingham (BA hons, MA, PhD., Cambridge) is Visiting Research Professor at the Humanities Institute of The Pennsylvania State University. For more than twenty years he was Professor of English at Bucknell University, Pennsylvania, and also Director and Chief Editor of the Bucknell University Press. Before that he taught at Fordham University, New York University, and the University of Cambridge, where he continues to be a Life Member of Clare Hall, Cambridge. A recipient of fellowships at the National Endowment for the Humanities, American Society for Eighteenth-Century Studies, Houghton Library Harvard, Beinecke Library Yale, St. Edmund’s College Cambridge, the Bogliasco Foundation, the Noel Foundation at Louisiana State University at Shreveport, and St. Andrews University, Dr. Clingham is the author or editor of fourteen books and dozens of scholarly articles, book chapters, reviews, and notes, including Johnson, Writing, and Memory (Cambridge, 2002), the forthcoming Samuel Johnson’s Interests: Life, Literature, Limits (Lehigh), and the co-edited Oriental Networks: Culture, Commerce and Communication in the Long Eighteenth Century (Bucknell, 2020). Dr. Clingham is presently writing an intellectual biography of Lady Anne Lindsay Barnard (1750-1825) that is at the same time a cultural history of the Cape of Good Hope at the turn of the eighteenth century, and he is also working on Sir George Macartney’s diplomatic papers from China, India, Russia, and the Cape of Good Hope (1760s - 1799). Dr. Clingham is the General Editor of a new series of scholarly books, Eighteenth-Century Moments, with Clemson University Press. In 2022, Dr. Clingham’s contributions to eighteenth-century studies were recognized in a festschrift, A Clubbable Man: Essays on Eighteenth-Century Literature and Culture in Honor of Greg Clingham, ed. Anthony W. Lee (Bucknell). www.greg-clingham.com