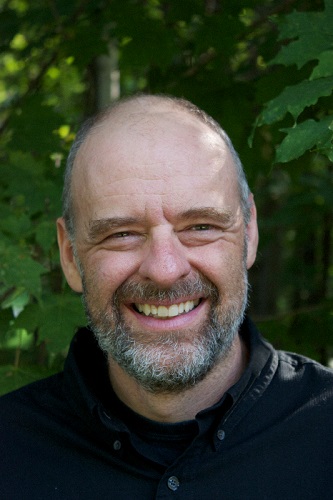 Grant Williams is an Associate Professor of English at Carleton University. He has co-edited four collections: Forgetting in Early Modern English Literature and Culture: Lethe's Legacies (2004), Ars reminiscendi: Memory and Culture in the Renaissance (2009), Taking Exception to the Law: Materializing Injustice in Early Modern English Literature (2015), and The Memory Arts in Renaissance England: A Critical Anthology (Cambridge, 2016). He is currently working on an introduction to an edition of Henry Chettle's Kindheart's Dream and Piers Plainness and a SSHRC funded project to study 16th and 17th century emblematic title pages.