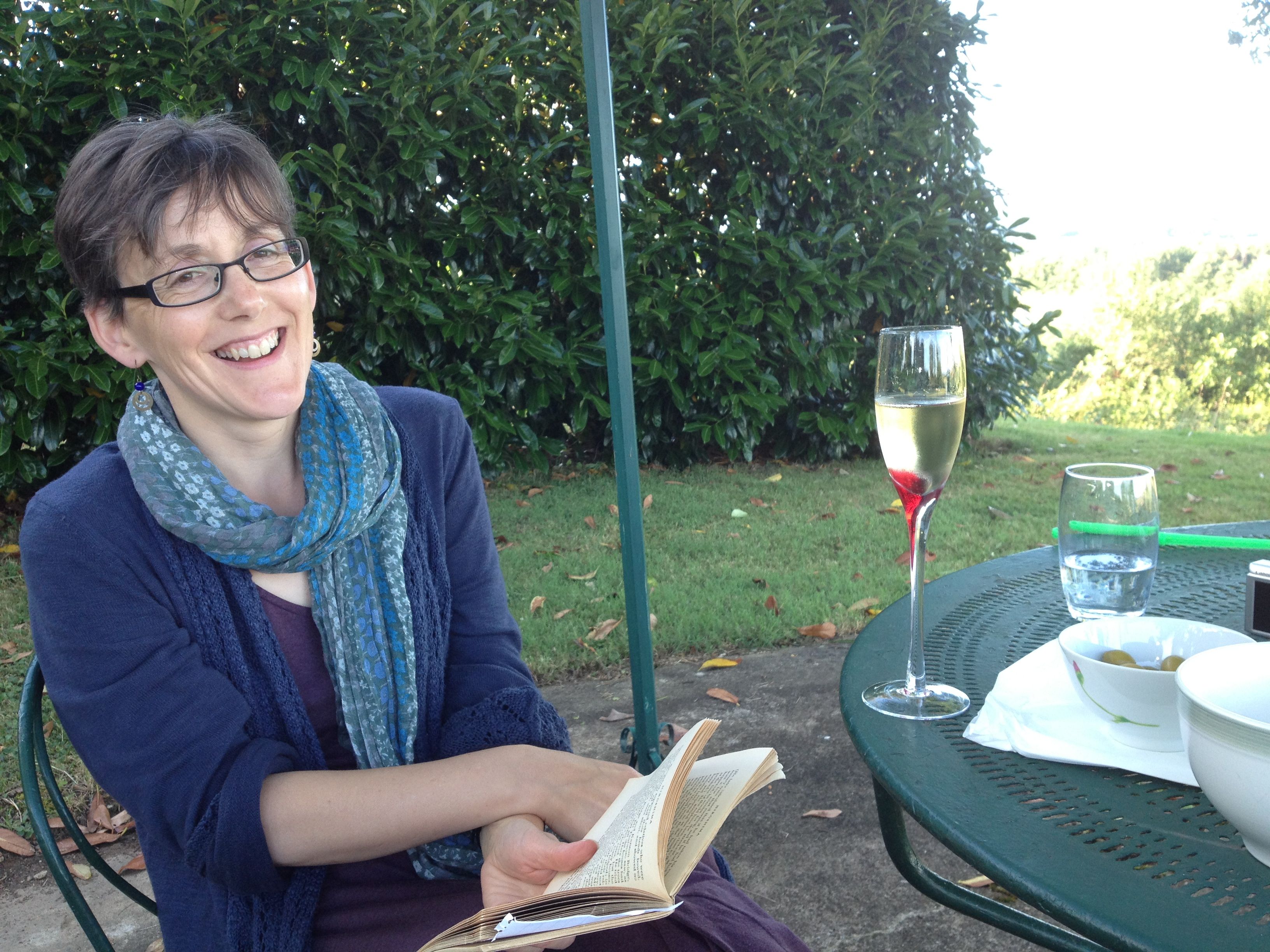 Gill Plain is Professor of English at the University of St Andrews. Her publications include Twentieth-Century Crime Fiction (2001), John Mills and British Cinema: Masculinity, Identity and Nation (2006) and Literature of the 1940s: War, Postwar and ‘Peace’ (2013). She recently completed an essay collection, Scotland and the First World War: Myth, Memory and the Legacy of Bannockburn (2017), and is currently working on a new editorial project for CUP, Postwar: British Literature in Transition, 1940-1960.