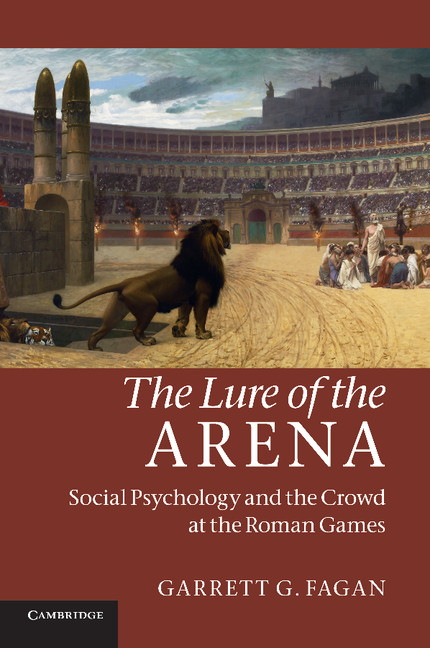 Garrett G. Fagan is the author of The Lure of the Arena: Social Psychology and the Crowd at the Roman Games (2011). He is Associate Professor of Classics and Ancient Mediterranean Studies and History at Pennsylvania State University where he teaches courses in Roman and Greek history, Latin, and ancient warfare. He is the author, co-author, or editor of four books including Bathing in Public in the Roman World (1999), Archaeological Fantasies (2006), and New Perspectives on Ancient Warfare (2010), as well as numerous scholarly articles.