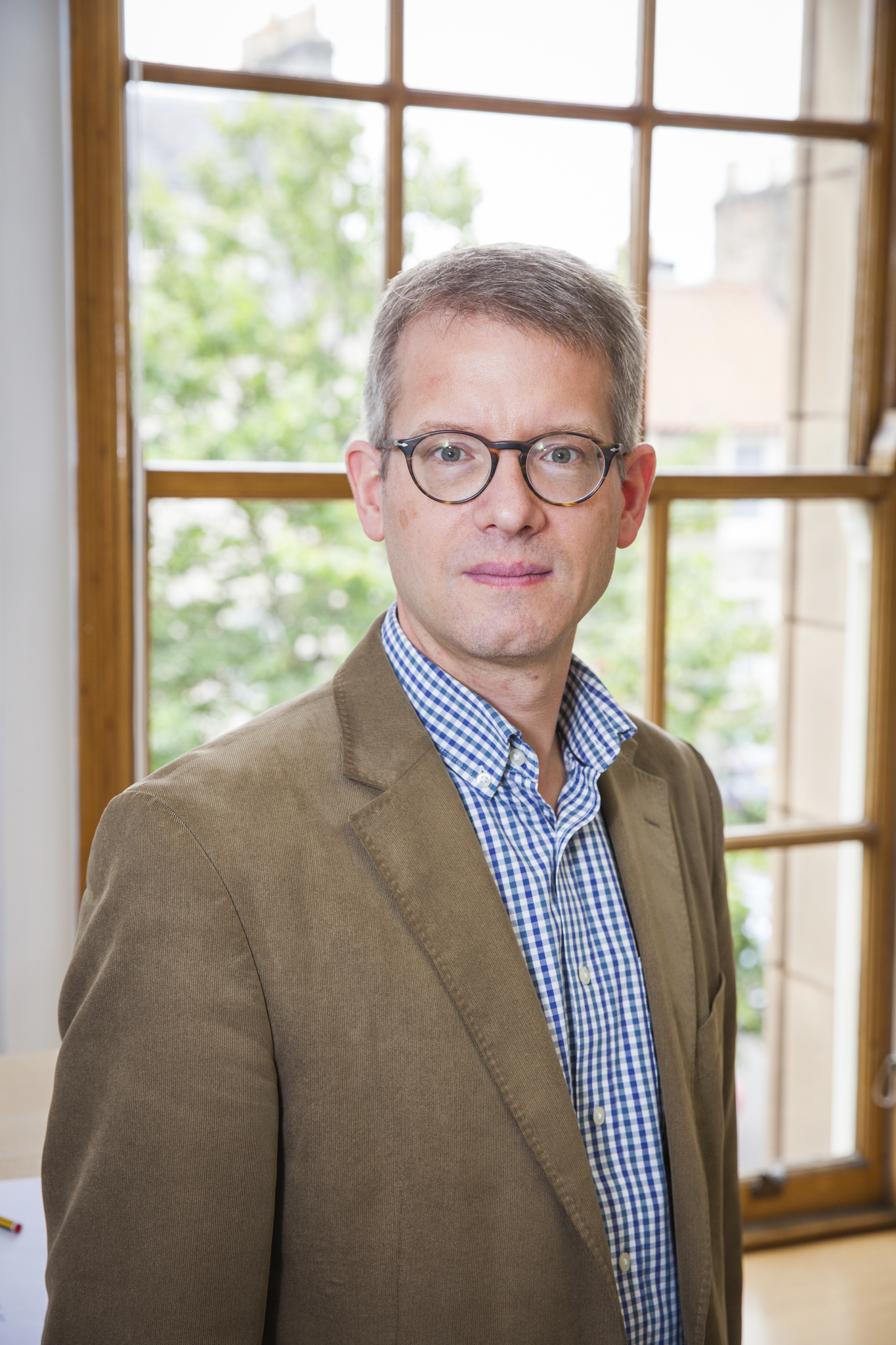 Frank Lorenz Müller is Professor of Modern History at the University of St Andrews. Between 2012 and 2017, he led a major research project on the role of heirs in nineteenth-century monarchies. His publications include Britain and the German Question (2002), Our Fritz. Emperor Frederick III and the Political Culture of Imperial Germany (2011) and, as co-editor, Royal Heirs and the Uses of Soft Power in Nineteenth-Century Europe (2016). He is founder-editor of the 'Palgrave Studies in Modern Monarchy'.