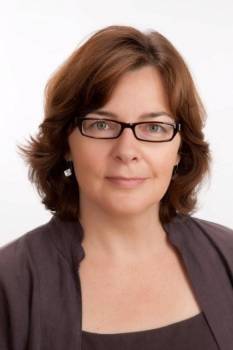 Eve Patten is Professor of English at Trinity College Dublin. She has published widely in nineteenth- and twentieth-century Irish and British literature. Her books include Samuel Ferguson and the Culture of Nineteenth-Century Ireland (2004), Imperial Refugee: Olivia Manning's Fictions of War (2012) and (co-edited with Aidan O'Malley) Ireland, West to East: Irish Cultural Connections with Central and Eastern Europe (2013). She is a Fellow of Trinity College Dublin and Deputy Director of the Trinity Long Room Hub for Arts and Humanities Research.