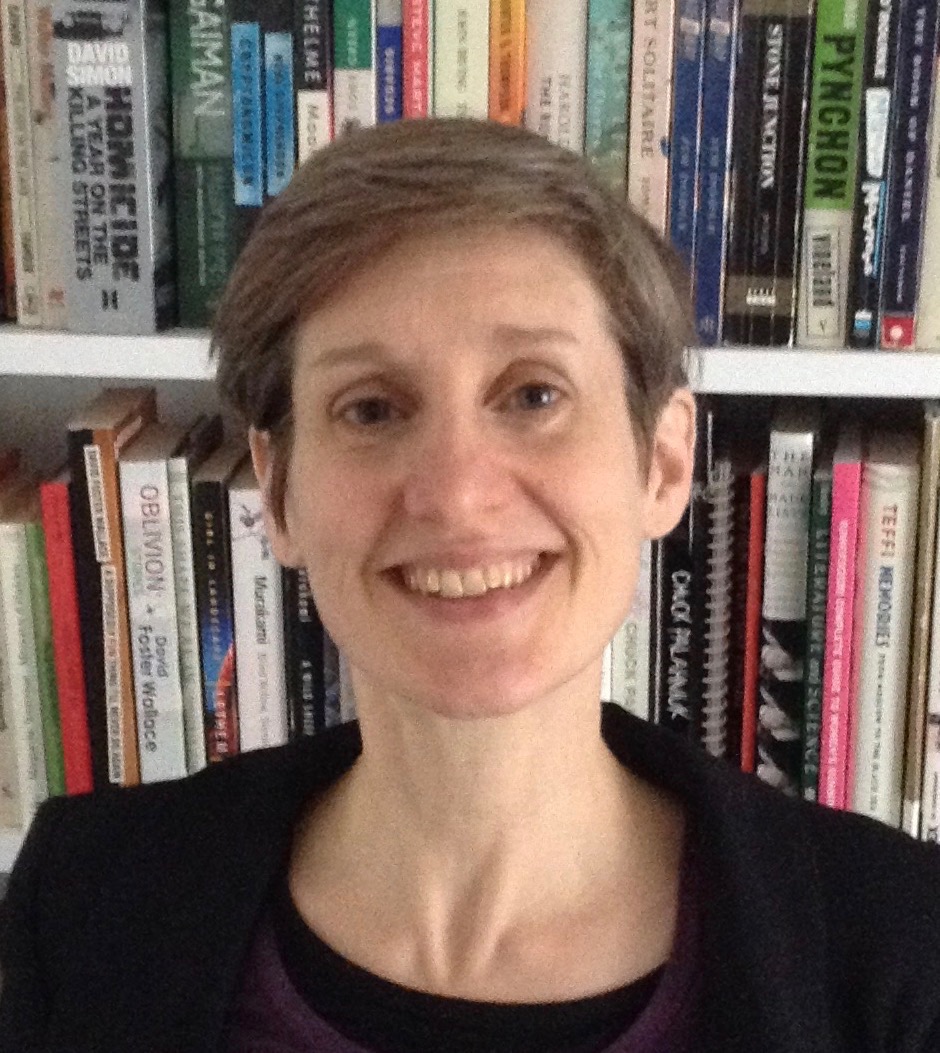 Esther Eidinow is Professor of Ancient History at the University of Bristol. Before she became an academic she worked as a scenario writer, with clients including UNAIDS and the World Economic Forum. Now her research focuses on ancient Greek society and culture, with particular interest in religion, magic, and (ancient) futures thinking, and engages with interdisciplinary methods, especially narrative and cognitive approaches. She has published widely on these and other topics. Her previous monographs include Oracles, Curses, and Risk among the Ancient Greeks (2007), Luck, Fate and Fortune: Antiquity and its Legacy (2010), and Envy, Poison and Death: Women on Trial in Classical Athens (2016); she is the co-editor of a new series with CUP on Ancient Religions and Cognition.