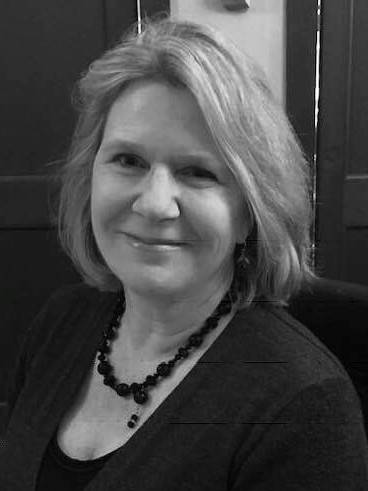 Elizabeth Tasker Davis is Professor of English at Stephen F. Austin State University, Texas. She specializes in eighteenth-century British literature and is a past president of the Coalition of Feminist Scholars in the History of Rhetoric and Composition. Her publications include Wit, Virtue, and Emotion: British Women's Enlightenment Rhetoric (2021) and articles on eighteenth-century women writers and actresses.