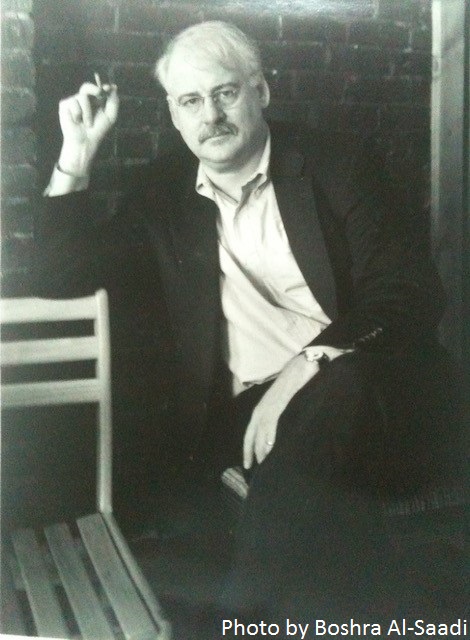 David Weir is Professor Emeritus of Comparative Literature at The Cooper Union for the Advancement of Science and Art in New York City, where he taught literature, linguistics, and cinema. He has published books on Jean Vigo, James Joyce, William Blake, orientalism, and anarchism, as well as three books on decadence. Those books have had a major role in the development of decadence as an academic field of study, beginning with Decadence and the Making of Modernism (1995), Decadent Culture in the United States (2007), and, most recently, Decadence: A Very Short Introduction (2018).