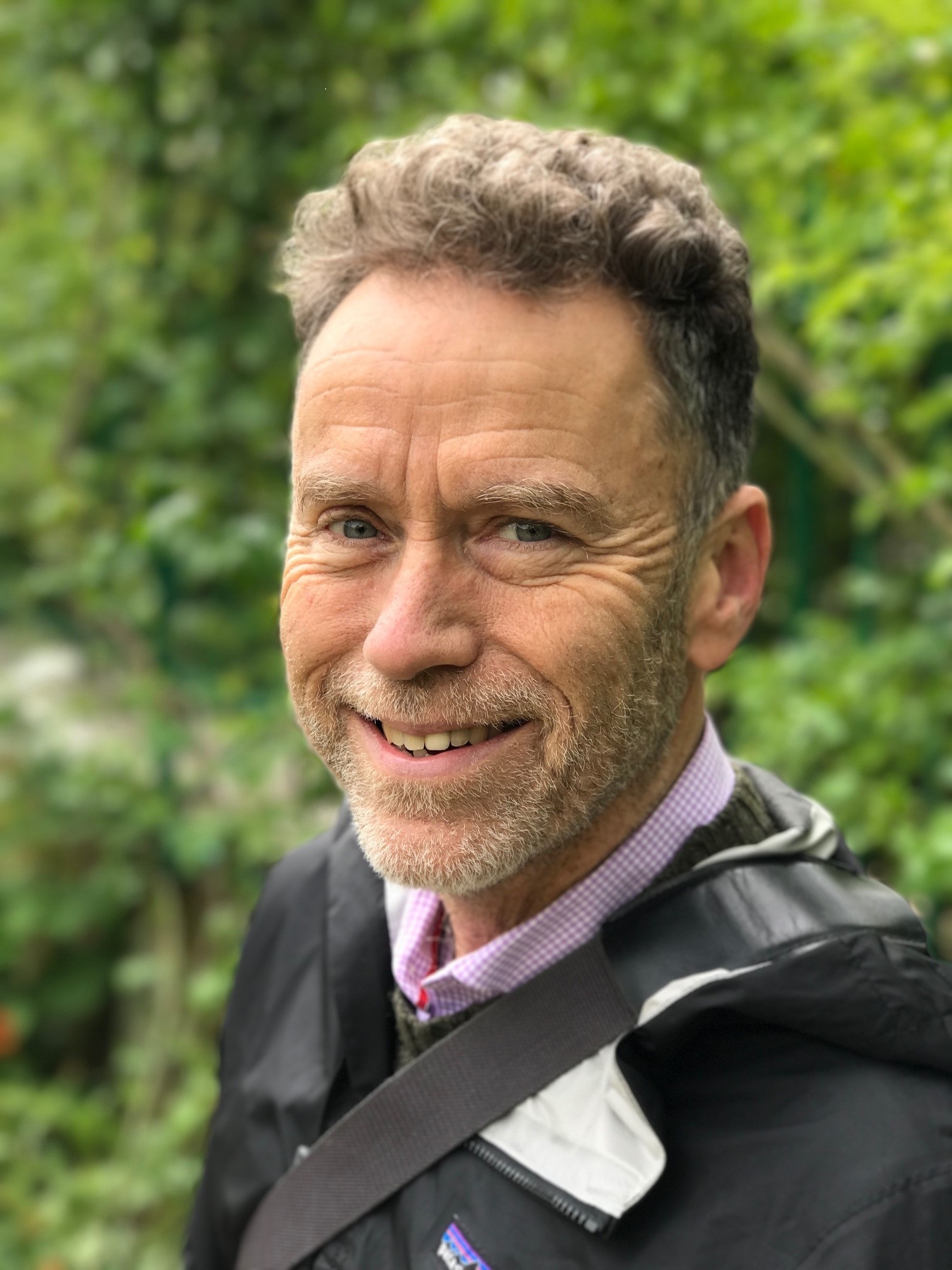 David Townsend is Professor Emeritus of Medieval Studies and English at the University of Toronto. He is the co-editor of the Oxford Handbook of Medieval Latin Literature (2011) and The Tongue of the Fathers: Gender and Ideology in Twelfth-Century Latin (1998). He has also translated the Alexandreis of Walter of Châtillon (second edition 2007). From 2000–2002 he was the founding director of the undergraduate program in Sexual Diversity Studies at University College in the University of Toronto.