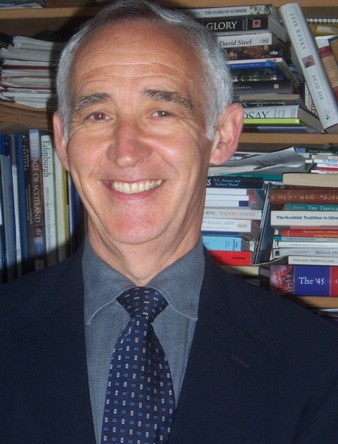 David McCrone is Emeritus Professor of Sociology in the Institute of Governance at the University of Edinburgh and a Fellow of both the Royal Society of Edinburgh and of the British Academy. He has published Understanding Scotland: The Sociology of a Nation (1992 and 2001), The Sociology of Nationalism: Tomorrow's Ancestors (1998), National Days: Constructing and Mobilising National Identity (2009, with Gayle McPherson) and, most recently, The Crisis of Social Democracy in Europe (2013, edited with Michael Keating).