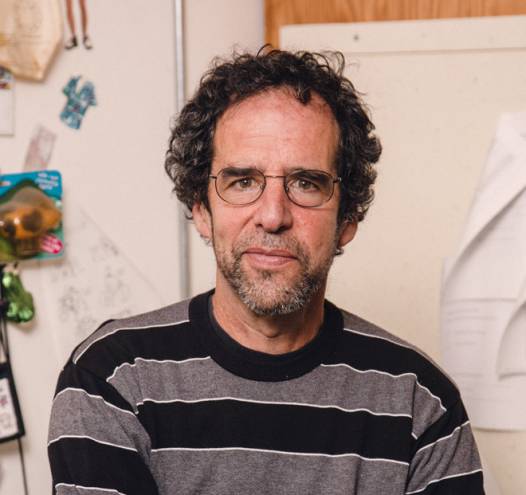 David E. Fastovsky is Professor and Chair of the Department of Geosciences at the University of Rhode Island. His interest in dinosaurs began in his early years when he read about a paleontologist's adventures in the Gobi Desert early in the twentieth century. He has carried out fieldwork all over the world. He is known as a dynamic teacher as well as a respected researcher on the environments in which dinosaurs roamed, as well as their extinction.