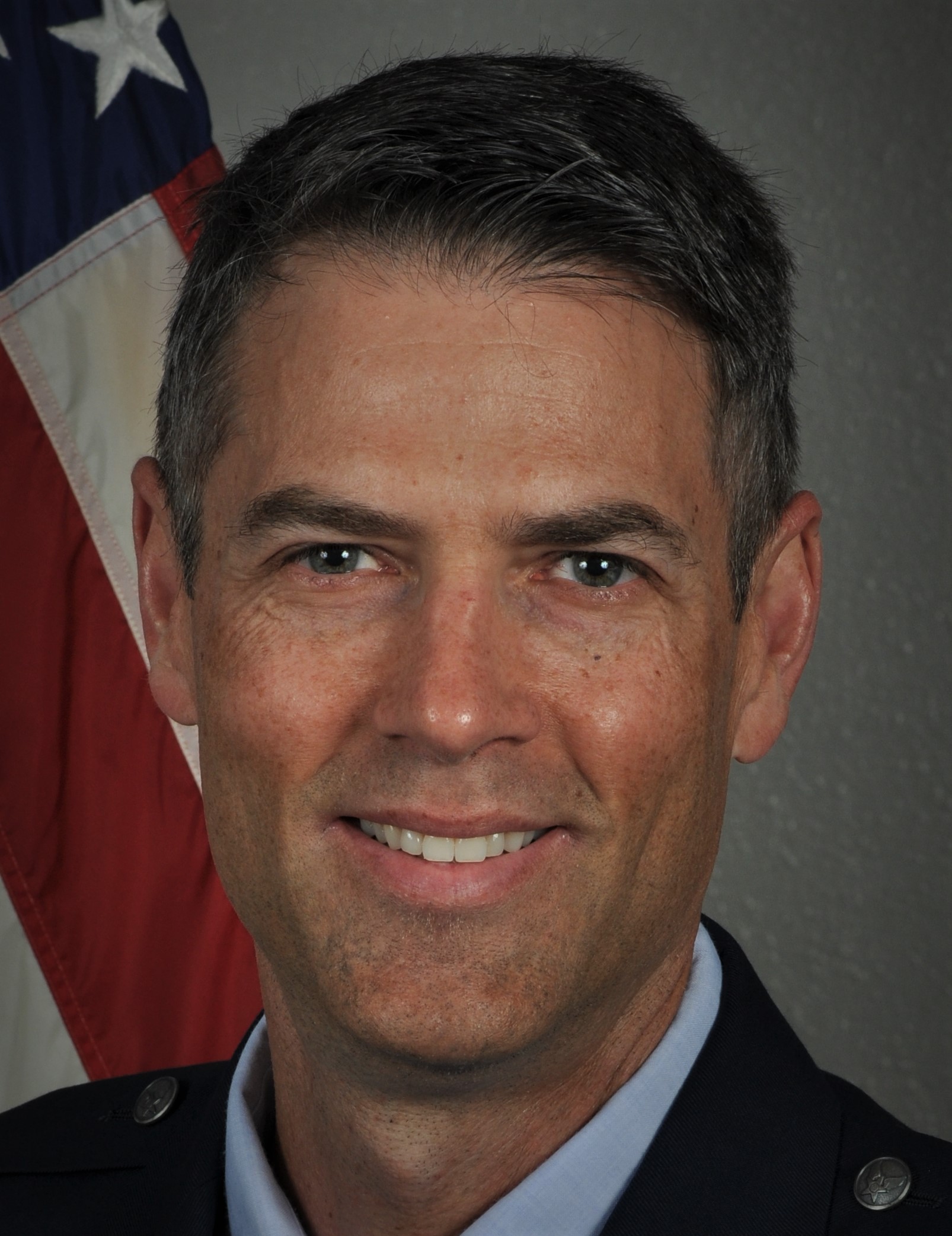 Geoffrey F. Weiss is an active duty Colonel with over 27 years of service in the United States Air Force. He is a graduate of the US Marine Corps School of Advanced Warfighting and a distinguished graduate of the National War College. A former wing commander with multiple tours in the Middle East, Colonel Weiss is presently serving in the Pentagon on the Joint Staff where he advises the Chairman of the Joint Chiefs of Staff on global operations and crisis response from the National Military Command Center.