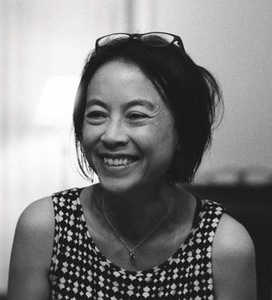 Colleen Lye (Ph.D, Columbia) is Associate Professor of English at UC Berkeley, where she teaches courses on 20th and 21st century literature, marxism and postcolonial theory, and Asian American Studies. She is a member of the editorial boards of Representations, Inter-Asia Cultural Studies and Verge. Besides these venues, her essays and reviews have appeared in Modern Languages Quarterly, South Atlantic Quarterly, American Literature, American Literary History, Interventions, The Journal of Asian American Studies, Public Books and Commune.