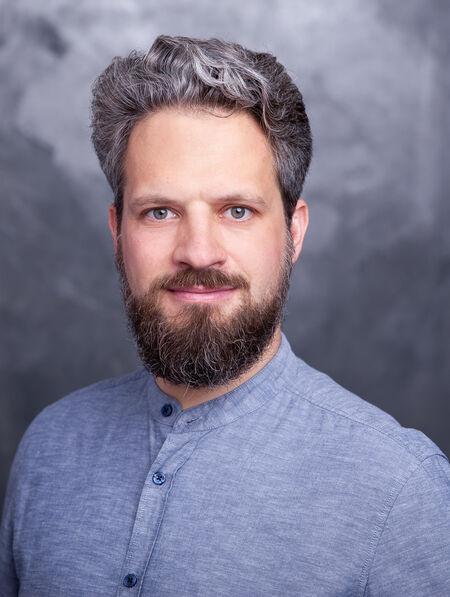 Benedikt Pontzen is an anthropologist and writer who has been carrying out ethnographic and historiographic research in Asante since the early 2000s. Besides his research on Islam, he also works on so-called 'African Traditional Religions', religious encounters, and lived religious diversity in the region. His work has been published in journals, including Africa and the Journal of Religion in Africa, and in edited volumes