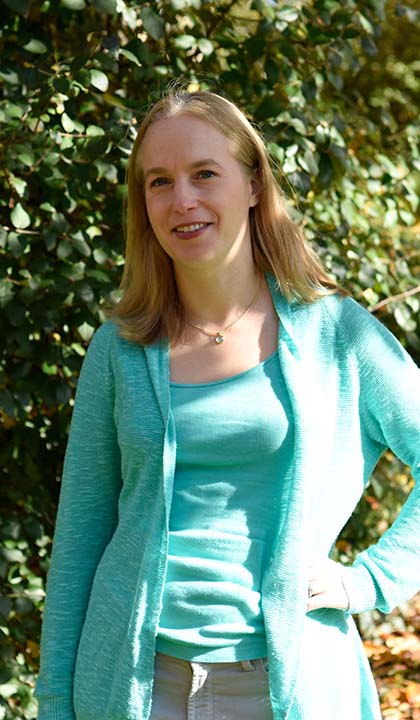 Anne Stiles is Associate Professor of English and Coordinator of Medical Humanities at Saint Louis University, Missouri. She is the author of Popular Fiction and Brain Science in the Late Nineteenth Century (Cambridge, 2011) and the editor of Neurology and Literature, 1866-1920 (2007). She also co-edited two volumes in part of the Progress in Brain Research series (2013). Her work has been supported by long-term grants from the Institute for Research in the Humanities at the University of Wisconsin, Madison (2016-2017); the Huntington Library (2009-2010); and the American Academy of Arts and Sciences (2006-2007).