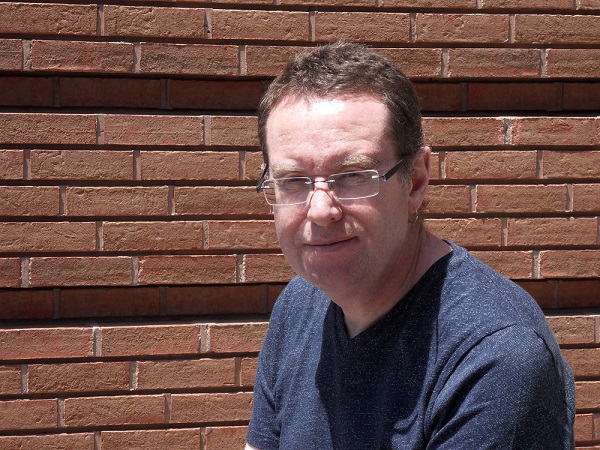 Andrew Smith is Reader in Nineteenth-Century English Literature at the University of Sheffield. His 19 books include the forthcoming Gothic Death 1740–1914: A Literary History, The Ghost Story 1840–1920: A Cultural History (2010), Gothic Literature (2007, revised edition 2013), Victorian Demons (2004) and Gothic Radicalism (2000). He edits, with Benjamin Fisher, the award-winning series Gothic Literary Studies and Gothic Authors: Critical Revisions. He also edits, with William Hughes, The Edinburgh Companions to the Gothic series. He is a past President of the International Gothic Association.