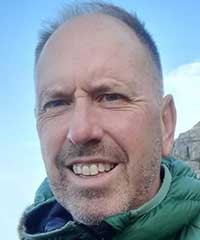 Andrew Hiscock is Dean and Professor of Early Modern Literature at Bangor University, Wales, and Research Fellow at the Institut de Recherche sur la Renaissance, l'Âge Classique et les Lumières, Université Paul-Valéry, Montpellier 3. He is a Fellow of the English Association and has published widely on English and French early modern literature. He is series co-editor for the Arden Early Modern Drama Guides and a trustee of the Modern Humanities Research Association. His monographs include Reading Memory in Early Modern Literature (Cambridge, 2011) and The Uses of this World: Thinking Space in Shakespeare, Marlowe, Cary and Jonson (2004).