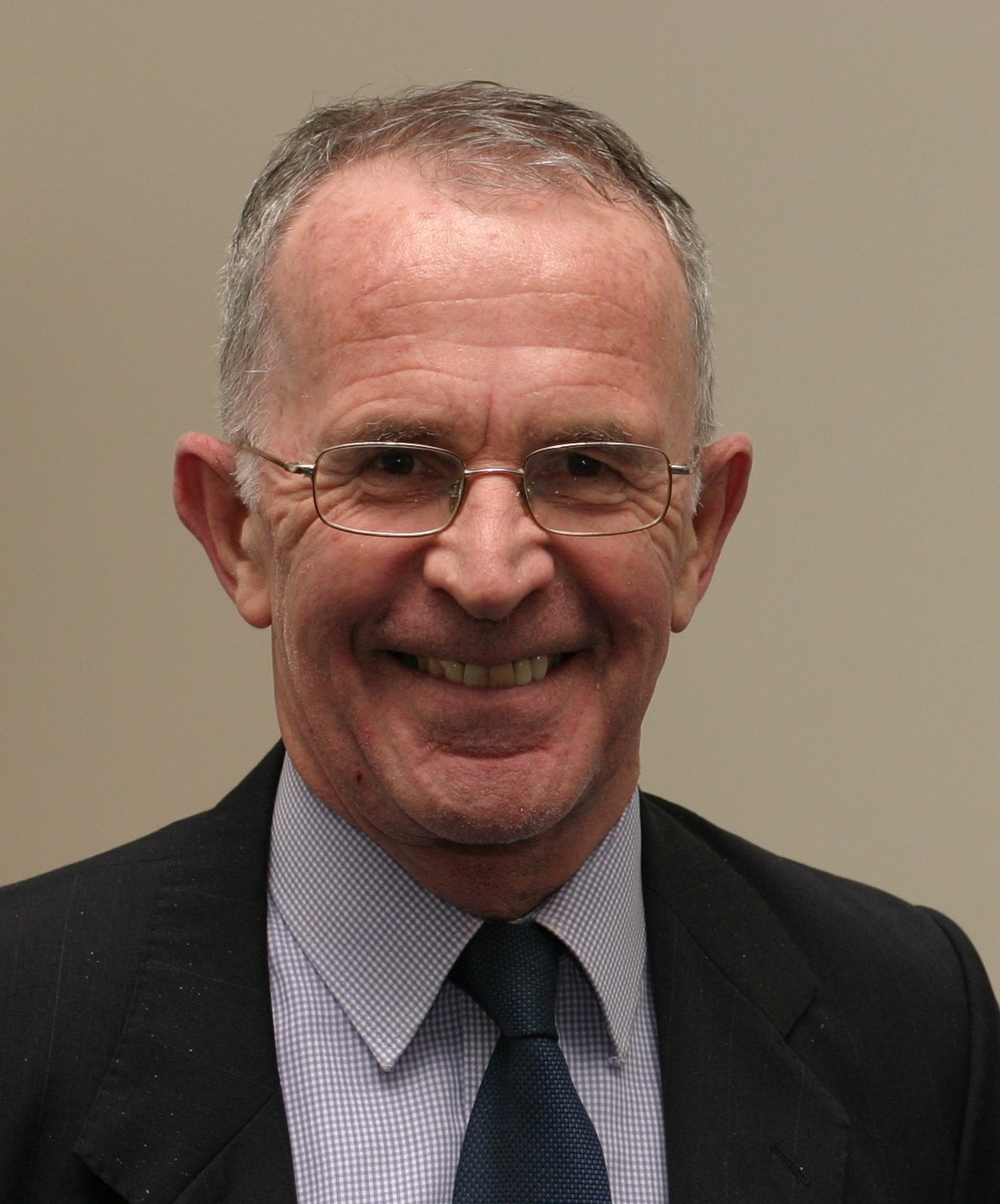 Andrew Goudie, author of Geomorphology in the Anthropocene

Andrew S. Goudie, author of Geomorphology in the Anthropocene, 2016 is an Emeritus Professor of Geography at the University of Oxford. He specialises in the study of desert processes and climate change, and has worked in the Middle East, India and Pakistan, East Africa, Southern Africa, Australia, and the USA. From 2005 to 2009, Professor Goudie was President of the International Association of Geomorphologists and he has also been President of the Geographical Association, President of Section E of the British Association, and Chairman of the British Geomorphological Research Group. He was the recipient of the Farouk El-Baz Prize for Desert Research from the Geological Society of America in 2007 and the Founder's Medal of the Royal Geographical Society in 1991.