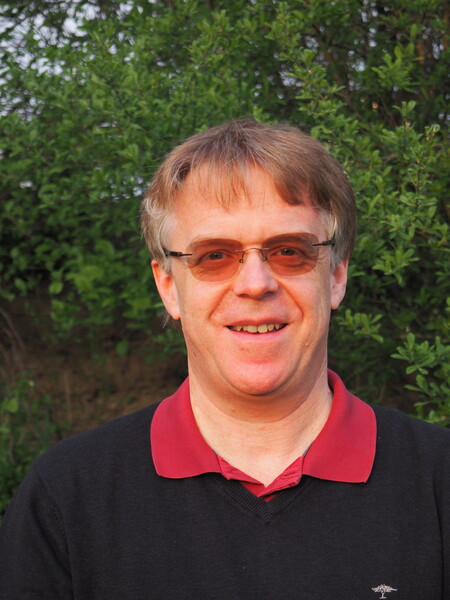 Volker Michel is a mathematics professor at the University of Siegen where he founded the geomathematics group. He is also an editor-in-chief of the 'International Journal on Geomathematics' and a member of the editorial boards of the Journal of Geodesy and Mathematics of Computation and Data Science. Previous works include Lectures on Constructive Approximation (Springer, 2013) and 'Multiscale Potential Theory' (Birkhauser, 2004) with Willi Freeden. Michel has organised several conferences on inverse problems and geomathematics.