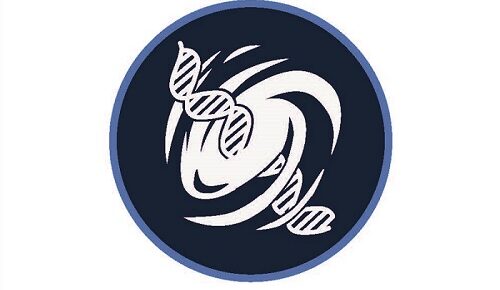 The phrase “life, but not as we know it” is often encountered in science fiction. But what of reality? Should we expect life-forms on other planets to be like variants of life on Earth, or should we expect “something completely different”, a notion that echoes a different genre of fiction – Monty Python.

I strongly suspect that the answer is that life elsewhere will parallel life here in many important ways. Why? Because planets in the habitable zone of their host star will encounter broadly similar environmental conditions. These conditions will result in Darwinian natural selection for broadly similar attributes of the evolving life forms on the planets concerned.

Of course, this line of argument assumes that Darwinian selection will apply to biospheres other than our own. But that’s a reasonable assumption. Where life forms exhibit variation, reproduction, and inheritance, natural selection is not just possible, it’s inevitable. Darwinian logic isn’t restricted to Earth.

It’s easy to imagine the nature of the similarities between one habitable planet and another. You start with gravity, which is omnipresent. Next is topography, which is a characteristic of all solid planets – there are no perfect spheres ‘out there’. You add into the mix surface water, which is a given in the habitable zone. Next up is temperature variation, which is inevitable given topography plus the elliptical orbits and axial tilts that all planets have to some degree. These things together produce a water cycle.

The similarities begin to extend into the biological component of the environment, once evolution gets going. Given the abundance of solar energy, photosynthesis is likely to evolve. At first the life forms conducting it will be small, like some of Earth’s unicellular bacteria and algae. Later, some of them will evolve greater size – and in particular greater height, because on land those photosynthesizers that can overshadow their competitors will win the battle for light.

Such parallels in the world of photosynthesizers produce parallels in the world of animals. If there are trees, there’s an arboreal habitat to be colonized. But are animals themselves inevitable? I’d say they’re nearly so, once there’s a plentiful supply of plant material to eat. And animals can only reach impressive sizes if they evolve skeletons, whether of the endo or exo variety – or, as here on Earth, both.

Animals moving through a complex 3D arboreal habitat are likely to evolve big brains. And the rest, as they say, is history – probably on many other planets as well as on Earth. Which will we have evidence of first – the photosynthesizers or their intelligent farmers? That’s anyone’s guess. Mine is that the first credible evidence of alien life will be the discovery of strong photosynthetic oxygen signatures from the atmospheres of Earth-like planets. The James Webb space telescope is equipped to detect such signatures, so we may find them soon.

Sceptics will argue that there are many sources of atmospheric oxygen. They’re right, at least to a degree. Oxygen can be produced by abiotic means as well as biotic ones. But suppose that the first ten planets we discover with strong oxygen signals are all located in habitable zones? Then, I think, the sceptics will have to admit defeat.

Title: Understanding Life in the Universe