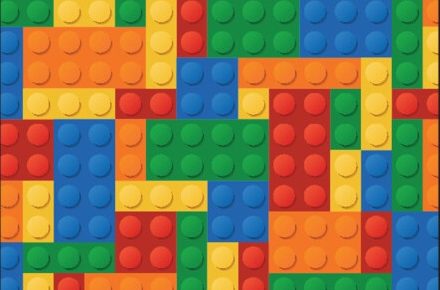 International adoption is not a modern invention: it has existed throughout known human history. But then something occurred that had never happened before in such a short period of time and on a such vast scale. Within the last 30 years (the last decade of 20th century and the first two decades of a new millennium), almost a million and a half children from foreign orphanages were adopted by families from industrialized countries of North America and Western Europe. The most unusual “natural experiment” of recovery from severe childhood trauma during a dramatic change in social situation of development, started and continues in front of our eyes. Resurgence from prolonged early childhood trauma is among the major themes in the study of human development. International adoption, as a “natural experiment”, gives us a unique chance to gain valuable knowledge about this phenomenon. Traditionally, complex childhood trauma has been studied in the same cultural and linguistic environment. This book offers a new perspective on development mediated by trauma, when a radical change in the social situation of development has occurred.

The truth of life is that although some international adoptees have remarkably good outcomes, too many suffer from complex early childhood trauma in different degrees, and a sizeable minority deal with the life-long negative consequences of early childhood adversity. One of the lessons we learned from the last 30 years of massive international adoption is that the recovery from adverse childhood experience needs focused scaffolding efforts from the “village” of dedicated parents, teachers, community helpers and mental health professionals working as a team.

The very diversity of the adoption outcomes points to the contribution of the child’s own biological and psychological characteristics, and a variation in quality of their socio-cultural rehabilitation, remediation and support. The desired outcome of research in the field of international adoption is to provide the proper means of scaffolding former institutional residents to the status of productive, self-sufficient, emotionally stable, and law-abiding members of our society.

About the Author: Boris Gindis

Boris Gindis, Ph.D. is a Licensed Psychologist, who specializes in the psychological issues of early childhood trauma and international adoption. He is a retired college professor, the author of 49 scientific articles and book chapters, the author of “Development Mediated by Trauma: The Dark Side of International Adoption” (Routledge, 2019), th...