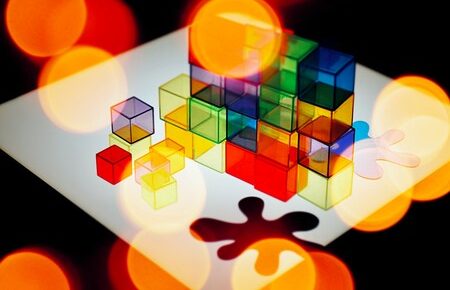 The economic analysis of constitutions – constitutional economics for short – has been growing fast over the last 20 years or so. Today, it has become an indispensable part of political economy, but other disciplines have contributed to its rapid development as well: political science and, obviously, law. For the non-specialist, it is often difficult to find a well-structured and accessible overview of research areas like constitutional economics that thrive and grow dynamically. This is where my primer on constitutional economics comes in. It offers an up-to-date and rather comprehensive survey of this topical research program.

By now, there is a lot of empirical evidence that constitutions matter. The primer walks the reader through many concrete rules that have been shown to matter for economic development as well as for good governance. The rules range from a country’s form of government to its electoral system; from federalism to direct democracy and more. This primer does not only survey the most important findings regarding the effects of constitutions. It also discusses epistemological preconditions for analyzing constitutions by way of the economic methods and speculates about promising future research topics.

All too often, economic research is not easily accessible. But lawyers, political scientists, and other non-economists have a genuine interest in constitutions and their functioning. This primer is also an invitation to those readers, as it summarizes the most important findings without resorting to unnecessary technical lingo.

Tom Ginsburg, a towering figure in constitutional law had this to say about the primer: “This volume by one of the masters of constitutional political economy is the perfect introduction to this important line of research. It combines a state-of-the-art summary of current debates with clear, accessible writing. Highly recommended for those new to the field, but also essential reading for those who’ve worked in it as well.” – Tom Ginsburg, Leo Spitz Professor of International Law and Professor of Political Science, University of Chicago.

About the Author: Stefan Voigt

Stefan Voigt is a professor at the University of Hamburg, director of its Institute of Law & Economics, and editor of Constitutional Political Economy....