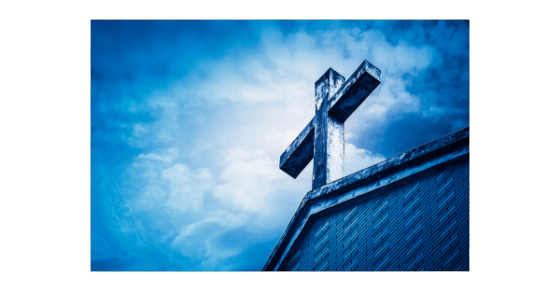 Context matters.  Probably no historian can write a shorter sentence that defends our craft.  This is true whether we speak in terms of politics, or about literature, or the law, or even the hard sciences.  (Experiments work very differently in a vacuum than in the open air of one’s kitchen.)  Knowing the world in which an event occurs changes the depth of our understanding of that event.  That is true whether we’re discussing a stock market correction, or a war, or two people falling in love.

But frequently, we don’t truly grasp the world in which a significant historical figure lived and moved.  That becomes exponentially more true the further back we go, with more holes in our knowledge.  A good case in point are the worlds – political, social, legal, religious, ecclesiastical, and theological – that John Calvin inhabited.  Frequently my students will tell me that they do not care for Calvin.  But one of the things that fascinates me about him is the inverse relationship between the strength of his negative reputation, and the amount that people actually know about him.

In an effort to work against that status quo, I edited John Calvin in Context.  This is a significant work, but quite different from many historical studies.  This is not a biography, nor is it a defense of Calvin’s thought, or his church, or the choices he made.  Instead, the chapters in the book seek to allow the reader to get a better picture of the world in which Calvin lived.  He was French, with a good education – but what did that mean?  (There are chapters on that.)  He lived as a religious refugee, and spent most of his adult life in Switzerland and southern Germany.  Geneva was a small nation, constantly trying to avoid being swallowed up by one of the other powers in that part of Europe.  (More chapters on those factors.)

But what did it mean to live in Geneva?  What were its rhythms of life?  How did the Genevans elect their government, and who was eligible?  What did one see when attending Sunday worship, or worship on a weekday, or a Bible study?  Further, Geneva was a satellite to the Swiss confederation – the city also had a context.  What were the political maneuvers of the French crown and his citizens who sought to be evangelicals?  What were the political ramifications of living near the Holy Roman Empire – an empire that sought to gain stability through a common religion?  (Again – chapters on each topic.)

The mental world of the sixteenth century, with its polemics, its struggles over religion, its use of the new technology of printing to spread its ideas – all of these are important points in trying to understand Calvin.  But just as we begin to cover Calvin, we realize that we, ourselves, contribute to how we understand Calvin.  We stand in traditions that color our perceptions, and so there are chapters on the various receptions of Calvin.  All of these are here, not so we would love or hate the reformer of Geneva, but that we might understand him. 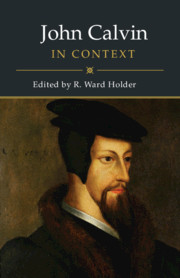 About the Author: R. Ward Holder

R. Ward Holder is Professor of Theology at Saint Anselm College, New Hampshire. He is the author of John Calvin and the Grounding of Interpretation: Calvin's First Commentaries (2005), and Crisis and Renewal: The Era of the Reformation (2009). He has edited Reformation Readings of Romans (2008), with Kathy Ehrensperger, A Companion to Paul in the R...