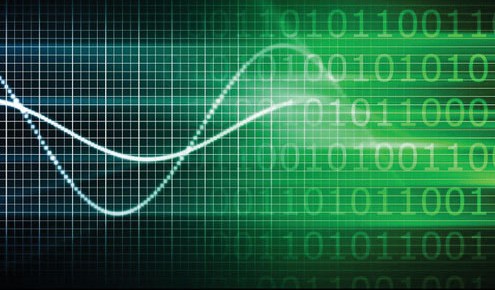 The two statistical designs, sample survey and experimental or evaluation designs, are the pivotal tools for undertaking research. Both the designs serve individual purposes. The former assists in deriving estimates of population parameters, whereas the evaluation design’s focus has been on estimation of causal relationship between variables. However, they dwell on common concepts such as bias and error in an estimate. In addition, a knowledge of the survey design can be particularly helpful in building a valid evaluation design. This is particularly true for undertaking public policy researches. While dealing with such issues during our professional career, we, however, realized that there is a dearth of a book that can adequately describe the two designs to facilitate their application.

Our primary aim, therefore, in the present book, is to promote the application of the two designs. The different techniques of sampling have been discussed, emphasizing the concept of bias and error in an estimate. When and how to use weights to take care of bias in an estimate is explained and elaborated. The idea about the sampling variance of an estimate, that measures the extent of likely error in estimation of parameters of a population, has been explained giving a formula for their computation. Solved examples have been provided to make its application easier. Sophisticated theories like derivation of a formula have been avoided to enhance application of a design. It also covers a basic idea about how to handle situations where the frame for drawing a sample is defective or not available. The important aspects of non sampling errors and ways to minimize them have been discussed.

The book also attempts to provide a comprehensive idea about the three basic evaluation designs. One major issue in the construction of a design is to select a suitable contrast to comprehend the difference in output between the treatment and the control groups. A separate chapter discusses this issue. It enumerates all the biasing effects that could influence the estimation of a causal effect and the possibilities of avoiding such effects.The procedure of allocation of units to the two groups has been elaborated separately in another chapter. Two different ways of allocation: i) randomization, and ii) matching are also outlined. One could also find the statistical tests required to establish the presence of a causal effect in a particular design. The book also briefly outlines the use of models in deriving a treatment impact. We hope it will serve as an introductory book to study the two designs and facilitate their use in undertaking a research investigation.

About the Author: Tarun Kumar Roy

Tarun Kumar Roy is former Director of the International Institute for Population Sciences (IIPS) in Mumbai. He served as a faculty member at IIPS for more than three decades and taught courses on sampling design and the evaluation of family welfare programs to graduate students. He was actively engaged in conducting several large-scale surveys, and...

Did an apple really fall on Newtonâ...