The Letters of Samuel Beckett launch in Paris

Last week we celebrated the launch of the fourth and final volume in the acclaimed series ‘The Letters of Samuel Beckett’. The project has taken around 20 years to complete, and a few staff members from the Press attended the celebrations in Paris along with the volume’s editors George Craig and Dan Gunn.

There were several events held at the Irish Embassy, the École Normale Supérieure and the Centre Culturel Irlandais. The Press is incredibly grateful to everyone who helped make these events a success, and it’s our pleasure to share some photos from the launch events with you: 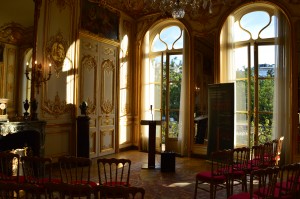 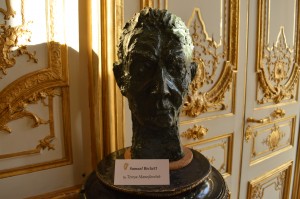 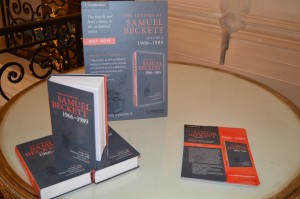 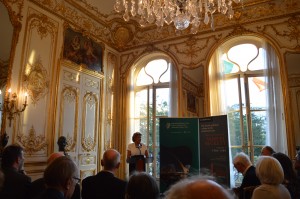 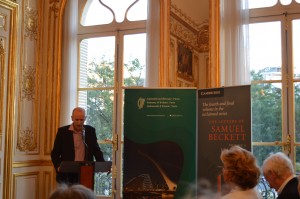 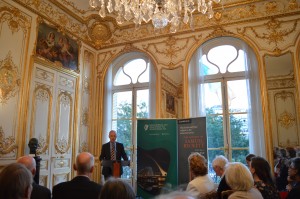 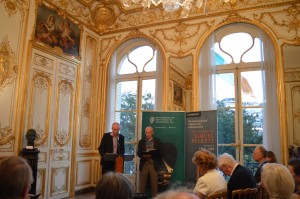 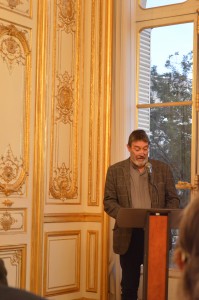 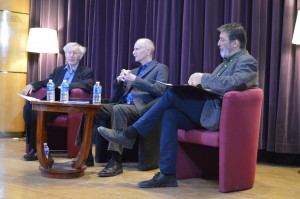 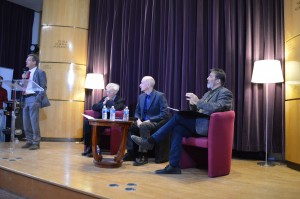 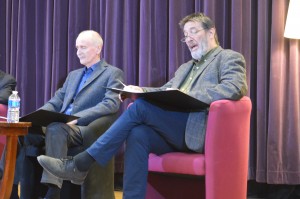 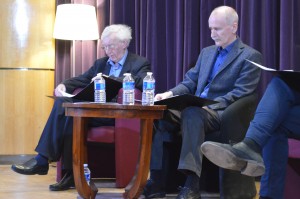