Proof That Tetris Makes You Smarter

The Neuroscience of Intelligence

Richard J. Haier, author of The Neuroscience of Intelligence explains the concept of neuroplasticity and shows how playing the video game Tetris changes the brain.

Why is neuroscientist Richard Haier in the Guinness World Records, Gamers Addition 2008? The surprising reason is his neuro-imaging study of Tetris. It was the first to show how the brain worked when learning a computer game. Dr. Haier discussed the Tetris study at the World Science Festival (WSF) in NYC in 2015. The “Tetris” video shows what he had to say about how the brain became more efficient after 50 days of practice.

Watch the study on Tetris here 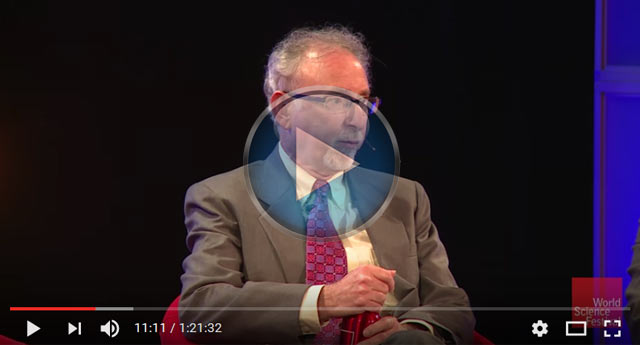 The longer video from the WSF shows the full context of Dr. Haier’s Tetris remarks as he discussed whether IQ could be increased by listening to Mozart or by memory training. The problem is demonstrated with a memorable video clip of a chimp performing a memory test. Watch the full World Science Festival 2015 here

In the last video, Dr. Haier introduces his new book, The Neuroscience of Intelligence (Cambridge University Press, 2017) in which he updates the latest remarkable research on increasing intelligence, predicting IQ from neuro-images, and the hunt for intelligence genes. 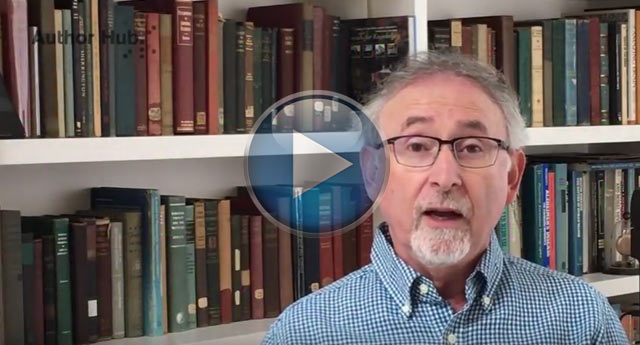