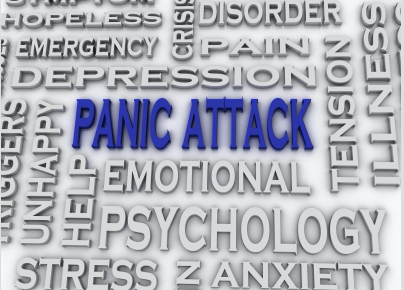 In the third week of our virtual roundtable on emotions, we ask:

Do our emotions affect our health?

Yes, a lot of research points to how emotions affect stress and how stress affects health. Instead of reviewing these findings, I would like to direct the attention to another question: Should we aim at positive emotions with the aim in mind to improve our health? My answer is an unqualified no. This does not mean that we neglect either positive emotions or our health. However, we should not seek positive emotions only for the sake of health. It may well be that we do not reap the full benefits of positive emotions when we monitor whether we are really happy or whether we are really healthy. This is similar to pursue happiness or to pursue virtue. These are states that are by-products of actions done for their own sake. Monitoring happiness or virtue may undermine the very state that we seek to attain, as I describe in more detail in my book on critical feeling.

Yes, and the mechanisms of such influence are increasingly understood. Emotions affect immune system responding in several ways. Chronic emotional stress hyper-activates the sympathetic nervous system and stimulates the immune system needlessly, leading to eventual immune system exhaustion as demonstrated in the classic stress syndrome; two of the cardinal symptoms of which are shrinking of the thymus (origin of T-cells) and lymph nodes. Chronic stress also is associated with hyper-activation of the pituitary-adrenal axis, initiating many problematic responses including increasing clotting factor in the blood. There is also persuasive evidence that life events can predispose to disease (perhaps moderated by stress), and that problems in emotional expression and communication can contribute to cardiovascular disease (Type-A personality), cancer (Type-C personality), and psychosomatic disorder (alexithymia). Among the strongest links of emotion to health involve the protective effects of social support, possibly mediated by stress-buffering. Another important but often overlooked process linking emotion to health involves interoceptive classical conditioning. The role of classical conditioning in mediating conditioned emotional responses (CERs) to exteroceptive stimuli (e.g., fear of high places) is well known. But, such conditioning can involve interoceptive stimuli as well, including immune responses. Interoceptive stimuli are unconscious: if you swallow a balloon with shock electrodes to shock your stomach interior, nothing is felt until the shocks are quite strong. Interoceptive stimuli easily serve as CSs to conditioned responses, generalize widely, and such responses are difficult to extinguish. As a result, an “inferable unconscious” must be built up within everyone, with important health implications.