How will history record the actions and claims of contemporary political parties?

How will history record the actions and claims of contemporary political parties? One of those parties might eventually be described as:

“The movement that arose in response to an influx of migrants, and promised to “purify” American politics by limiting or ending the influence of immigrants, thus reflecting nativist and anti-Moslem sentiment. It was empowered by popular fears that the country was being overwhelmed by Middle-Eastern and Mexican immigrants, whom they saw as hostile to American values, and as being controlled by the Ayatollah in Tehran. This movement strove to curb immigration and naturalization. Membership was limited to Protestant men. There were few prominent leaders, and the largely middle-class membership was fragmented over the issue of women’s reproductive rights.”

I took the previous paragraph almost verbatim from Wikipedia’s summary of the American (or Nativist) Party, which existed on a national basis during the 1850s. I merely changed some of the reference groups. Despite what they chose to call themselves, they were commonly known as the Know Nothing Party1 ; both then and to this day, that name that appears to have been remarkably suitable.

Had I not told you the origin of this description you would be forgiven for assuming that I was speaking of the current crop of Republican candidates for the U.S. Presidency. Indeed many of those candidates, because of their assertions, appear eager to be deserving of the appellation of a ‘Know Nothing’.

Perhaps 160 years ago untrue claims could be made with the assurance that it would be difficult, if not impossible, for the ordinary members of the electorate to gather hard evidence about their veracity. Fortunately those days are now long gone. The Bureau of the Census reports that, as of 2013, almost 80% of US households had a computer with Internet access (and if you add in those with smart phones that number creeps closer to everyone). Moreover,, anyone with access to the internet who could spell GOOGLE can easily test any of the claims being made.

Thus claims that the Obama administration has wrecked the US economy could be examined by looking at the stock market. 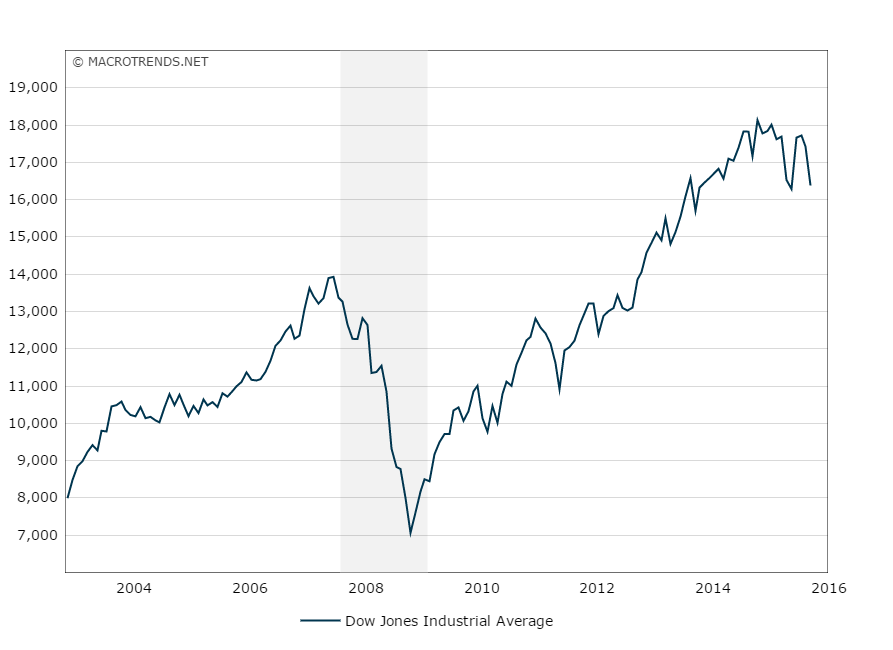 But the economy is not the same as the stock market, and so other indicators of the economy ought to be examined. For example, what about unemployment? The great recession’s effect on unemployment peaked at 10% in 2009 and then began a steady descent throughout both of President Obama’s two terms.

Enough about the economy, what about claims meant to appeal to the social conservatives in the Republican base about the moral character of our nation going to hell in a hand basket?  One measure of such moral degradation would be teenage pregnancies, which we find have been declining precipitously in all of the major ethnic groups since Mr. Obama took office. 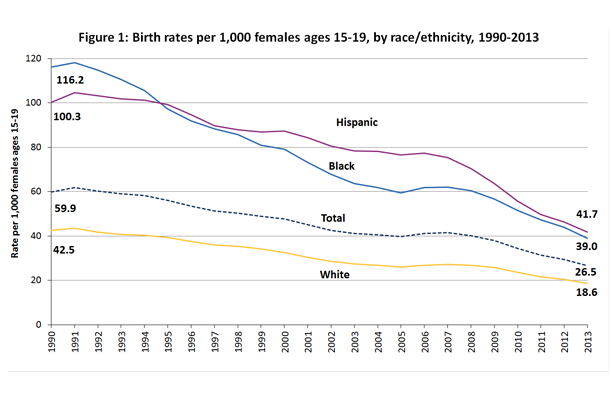 We live in an information age, where claims based on nonsense can be tested and dismissed quickly with startling ease. It is thus hard to imagine how the resurrection of the spirit of the Know Nothing Party could take place with any hope of succeeding.

It has been more than 75 years since H. L. Mencken observed, “No one ever lost money underestimating the intelligence of the American Public.” Over the next ten months, as we observe the results of primaries and finally the general election in November, we will learn if the ready access to information that allows us to separate truth from truthiness has put the lie to Mencken’s distressing dictum.

About the Author: Howard Wainer

Howard Wainer is the author of Truth or Truthiness (2016). He is a Distinguished Research Scientist at the National Board of Medical Examiners. He has published more than 400 articles and chapters in scholarly journals and books....