Harnessing the Power of Experts

Relying on expert judgement is a risky but necessary business, requiring the right tools ... and the right experts.

Society relies on the judgement of experts, and when experts are wrong, bad things can happen.

“Experts are error-prone, over-confident and prey to a host of motivational and contextual biases,” says University of Melbourne quantitative ecologist Professor Mark Burgman.

He has just published a book, Trusting Judgements: How to Get the Best out of Experts, and coauthored an article for Nature with Professor William Sutherland from the University of Cambridge, calling on policymakers to act on the scientific evidence that their expert advisers are often wrong.

They can have high status, they can be very experienced, they can appear credible and be spectacularly wrong.

Professor Burgman, the Director of the Centre of Excellence for Biosecurity Risk Analysis (CEBRA) in the School of Biosciences, says history is littered with examples where expert judgement was wrong, from the prediction that cane toads would not damage the Australian environment to the conclusion that Iraq had weapons of mass destruction in 2003. 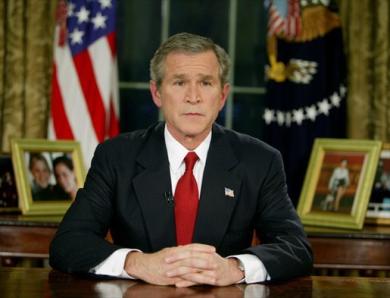 President George W. Bush relied on expert judgement about Weapons of Mass Destruction in his justification for the 2003 Iraq war. Photo: Public Domain.

He says that in most cases, expert judgements do have value, but only when put in the right context. First, he says, you need to ask the right questions, and second, you can’t ask just one expert.

“If you ask a group of experts in a structured, deliberate fashion, then you’ll get an answer that is closer to the truth and better calibrated than if you ask the best regarded person in the room. And that improvement will be considerable and consistent,” Professor Burgman says.

In fact, research increasingly shows the eminence of an expert is a poor indicator of their performance in predicting future outcomes.

“We were involved in an experiment with the US intelligence service over the past five years and there were five groups working on this project independently,” Professor Burgman says.

“The one thing that was common to all of the groups is that the standard indicators of expert performance – which are experience, publications, memberships, status and other things of that nature – are no guide to a person’s ability to predict or judge an unknown fact. The only thing that provides us with a guide is the person’s prior performance on similar questions.

“So if the person’s been really good in the past it’s likely they’ll be pretty good in the future. And we use that as a guide to weigh their judgements.”

The main focus of research at CEBRA is biosecurity risk, and Professor Burgman says it is imperative that predictions in this area are as accurate as possible.

“One case of foot and mouth disease would cost the Australian economy four billion dollars, even if we eliminated that one case instantly,” he says.

We rather think that if you’re not using these tools in areas that involve public policy, health and safety, security or biosecurity, than really you’re being professionally negligent. 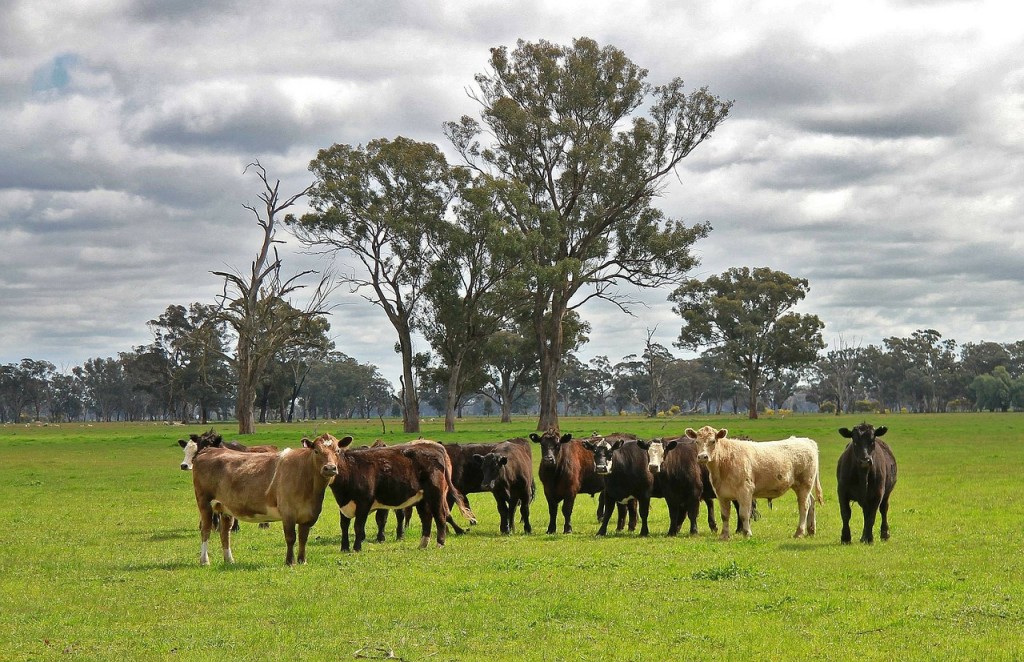 Professor Burgman and his team are now trying to adapt these techniques to ecology and conservation biology, a field where expert judgement has had a checkered past.

“The introduction of cane toads was made on the basis of expert judgement in the 1930s,” Professor Burgman says.

“A very confident scientist said there was no evidence there would be any negative impacts, on the basis of observations they’d made overseas. And of course we now know the introduction of cane toads has been an unmitigated disaster.

“The decision to bring Sumatran rhinos into captivity in the 1980s was made on the basis of expert judgements about the proficiency of the people who were going to capture these things and the effectiveness of zoos to generate captive breeding programs. It was wonderfully unsuccessful and it did more harm than good.” 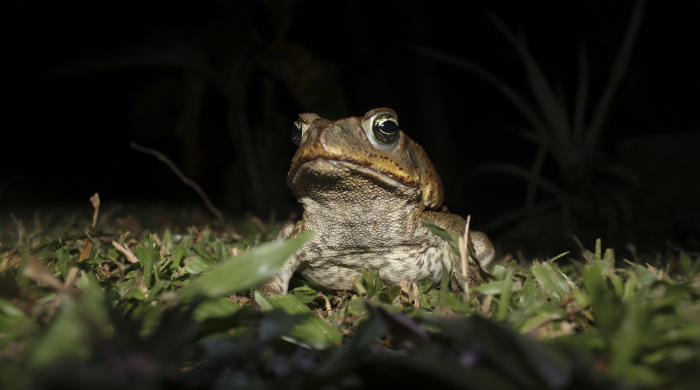 The group will continue to develop these tools as part of the University of Melbourne’s contribution to the National Environmental Science Programme (NESP) Threatened Species Recovery Hub, and they have applied to the Australian Research Council for funding to extend their work to other areas of ecology and conservation biology.

“We’d like a consortium of philosophers and mathematicians and psychologists and ecologists. We could do with 50 people,” Professor Burgman says.

This article was first published on Pursuit. Read the original article. Posted here on fifteeneightyfour via Creative Commons.

Professor Mark A. Burgman is author of Trusting Judgements (2015). He is the Adrienne Clarke Chair of Botany at the University of Melbourne and Editor-in-Chief of the journal Conservation Biology. He has published over 200 refereed articles and seven authored books in ecology, conservation and risk analysis, and has worked in Australia, the United States and Switzerland. In 2006 he was elected to the Australian Academy of Science and received the Society for Conservation Biology Distinguished Service Award. He won the Royal Society of Victoria Research Medal in 2013.