Thanks to everyone who submitted to our photo contest for Discovering the Deep! And the winner is… 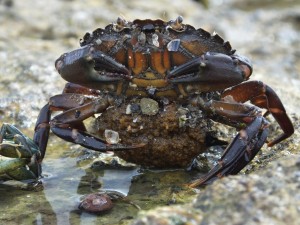 Taken on the beach at Filey Brigg, Yorkshire, UK with a Fujifilm HS50 bridge camera. The crab, Carcaenus maenas, was carrying her hoard of eggs in anticipation of them hatching.

Here are the runners up: 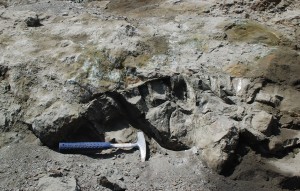 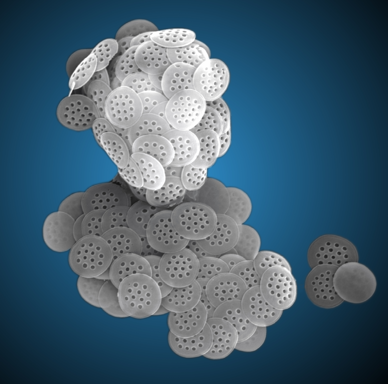 Congratulations, and thanks to all who submitted photos! All of the images will be posted on our Flickr page next week.

A story often buried – What...

A story often buried – What...