Knowledge and Power in Prehistoric Societies 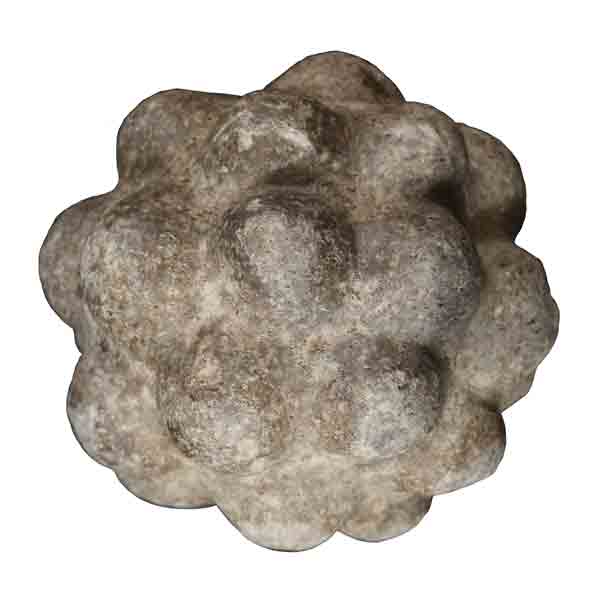 From the moment I first saw the enigmatic Scottish carved stone balls, I was intrigued. Although many purposes had been suggested for their purpose during the Neolithic, none had included the possibility that they were memory devices. Yet their size, designs and archaeological contexts matched the pattern of such objects that I had found in ethnographic studies of non-literate cultures across the world.

Last week I presented these ideas at The Archaeology of Portable Art symposium at the Australian National University. Being an Australian conference, the archaeologists were all familiar with the role of Australian Aboriginal art as a mnemonic technology for encoding information. It was a smooth argument to suggest that the carved stone balls, along with the Stonehenge chalk plaques, Grooved Ware pottery and the Folkton Drums, were all perfectly designed to serve the mnemonic needs of elders.

In my book, Knowledge and Power in Prehistoric Societies, I examine the way oral cultures globally employ a fascinating array of memory aids to help store the vast amount of pragmatic information on which their survival, physically and culturally, depends. Indigenous initiates are trained to encode portable objects with information, a process which usually takes years, if not decades. These objects are a key indicator of the mnemonic purpose of ceremonial sites such as circles of stone or timber, sequences of mounds and prehistoric built environments. 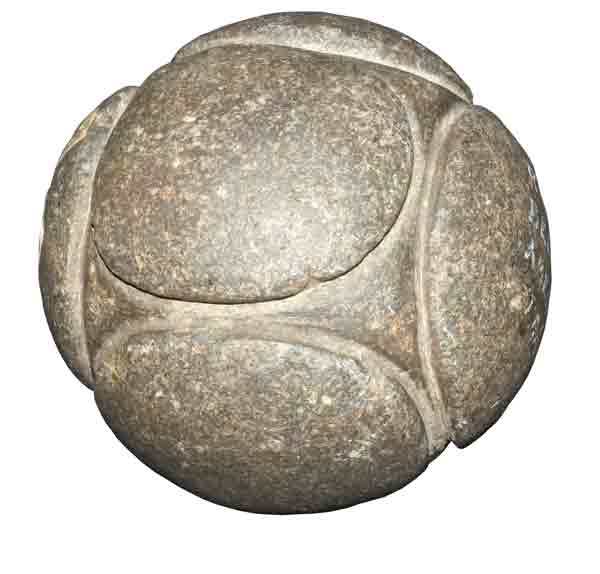 Ethnozoologists have documented the Navajo classification and understanding of over 700 insects – and that’s just insects. Add in classification and behaviour of all the other animals, plant identification, properties and uses, resource management and rights, navigation, genealogies, astronomy, geology, timekeeping for seasonal resources, agricultural cycles, the legal system … the list goes on and on. How do any non-literate peoples manage to remember so much information accurately when they write none of it down? That is what my research is all about.

As was evident at the symposium, Australian archaeologists and anthropologists are used to the way our Aboriginal cultures use the landscape, rock art and an array of portable objects to encode information. In Africa, the farming Luba use memory boards, known as lukasa, to store layer upon layer of information. Sitting on the ground, the secretive and powerful Mbudye knowledge specialists hold the lukasa close to the ground in exactly the same way the hunter gatherer Australian elders hold inscribed stone tjuringa. Each portion of the design is touched as the songs encoding the knowledge are chanted or the stories told. It is easy to imagine the inscribed chalk plaques and carved stone balls of the Neolithic used in exactly the same way.

In Australia, we have the advantage of indigenous colleagues at our conferences. Everything, they remind us, has a song; every animal, every plant, every location in the landscape, seascape and skyscape. Every song is represented in the memory technologies, be that landscape sites, standing stones, designs on posts, paintings on rock walls or the portable decorated objects. Without the memory devices, the information would not be structured and critical knowledge would be lost. It is no wonder that these objects are ubiquitous in indigenous cultures and evident so consistently in the archaeology of monuments built by people who were totally dependent on their memories for everything they knew.

About the Author: Lynne Kelly

Lynne Kelly is the author of Knowledge and Power in Prehistoric Societies....