What Is an Animal? 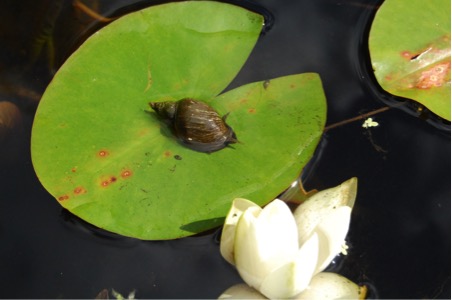 What is an animal? Silly question, surely? Everybody knows what an animal is – don’t they? If you look at the two creatures in the image to the left, you’ll see one that’s an animal and one that’s not. Easy.

However, while recognizing one thing as an animal and another as a non-animal is indeed easy, defining an animal is not. In other words finding a way of distinguishing ALL animals from ALL non-animals is not a simple matter. There are two ways to do it; and at first sight they look as if they give reasonably similar results – but they don’t. Far from it, as you’ll see in a moment.

The first is to give a list of things that characterize all animals but no non-animals. We can’t use legs, eyes, wings, brains or suchlike because some animals lack some of these. Indeed some – such as jellyfish – lack all of them. But we can use having a multicellular body, having to find food (unlike plants, which can photosynthesize), and having at least one mobile, self-powered stage of the life-cycle. The mobile stage isn’t always the adult of course. For example, think of an adult barnacle that is glued to its rock – but it has a mobile larva.

The second way to define an animal is to look at the DNA sequences of its genes. If it doesn’t have any, it’s not an animal. If it does, but they’re closer to those of plants, fungi or bacteria than they are to the genes of other animals, then it’s not an animal either. If, on the other hand, it has DNA sequences that are more similar to those of other animals than those of other non-animal life-forms, then yes, it is an animal indeed.

But wait – don’t those two ways of defining an animal give us the same result? Well, here on Earth, with a few ifs and buts, yes they do. But what about elsewhere? At the present exciting stage in our discovery of exoplanets (planets orbiting other suns than our own), the likelihood of extraterrestrial life seems very high. But is it animal life? Using the first of our two ways of defining animals, some of it probably is. But using DNA sequences it’s probably not. In fact, the creatures concerned may not have any DNA at all. So is the (probably non-fictional) humanoid below an animal? Maybe! 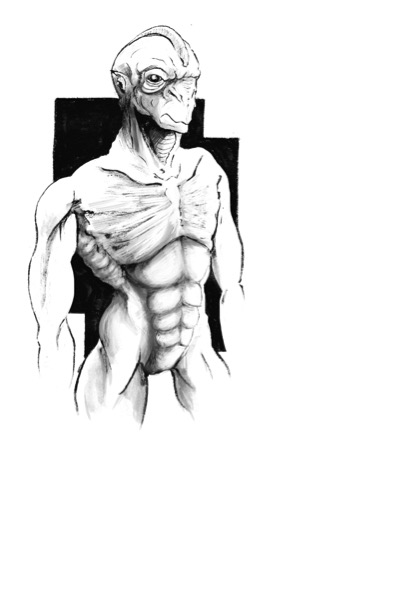