The Present as History

E. H. Carr famously said that the creation of history is embedded in the ‘reciprocity between the past and present’ (What is History. 1962).

Obviously, all history is shaped by the historians who create it. When we write the past, we are also writing the present. We are the history we create. What appears on the published page is imbued with our questions, our insight, our voice, our reason and our perceptions. David Armitage and Jo Guldi remind us of the importance and power of this reality in their recent publication The History Manifesto (Cambridge University Press, 2014). It is also the reason why historiography is the study of historians’ interpretations of the past situated within the context of the time they wrote about that past. 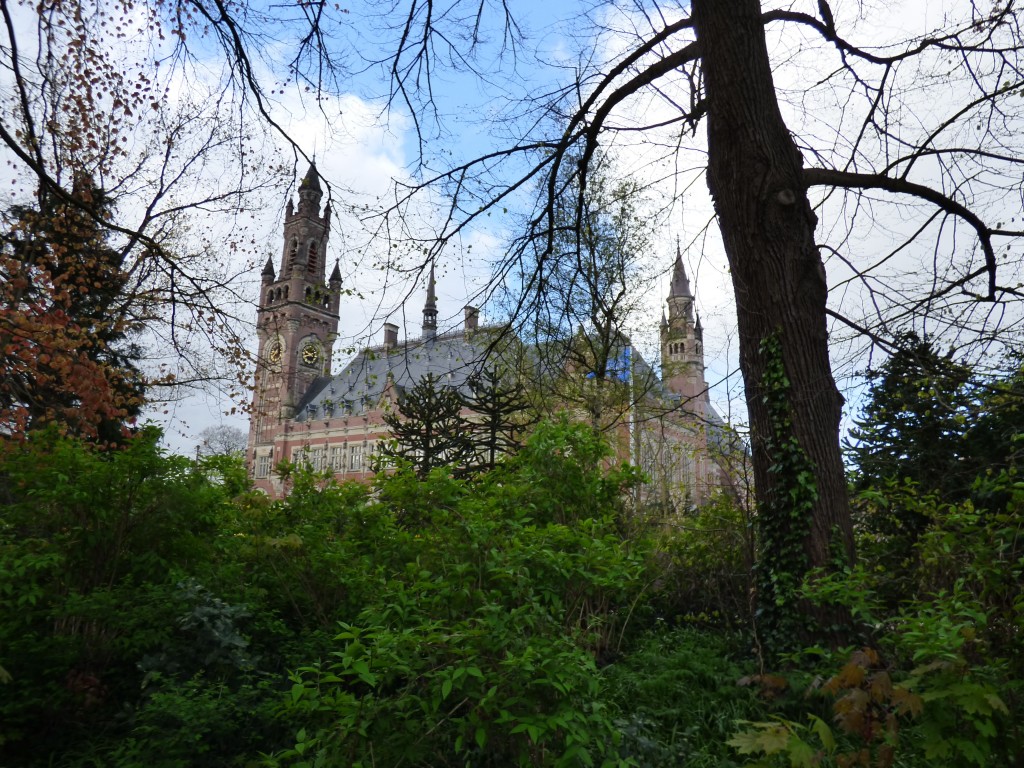 As a historian of war, peace and global affairs, I am acutely aware that the stresses of my today – my worries, concerns and reflections of the events unfolding in the wider world – will bear fruit in my analyses of my historical subjects and their worries about their global and local realities.

I am also acutely aware of my own marginality in my present.

If historians of the future write the history of my world here on the eve of 2015, what would they see? What would they say? I am certain that the history written in the tomorrow of my today will not take account of me. Why should it? My opinions about the world do not converge with major developments. They do not have any impact on global shifts of money or power. I also do not stand apart enough, do not protest hard enough, do not action my voice enough or mobilise my democratic rights enough, for my deeds to register against mainstream trends. As Jesus del Campo describes in his wonderful History of the World for Rebels and Somnabulists ‘there’s not room for everyone in the memory of men, time is a castle with restricted access, but the moat around it is crammed with shadows like ours’ (Telegram Books, 2008). I live in that moat, along with millions – nay billions – of others. I understand very well that my voice barely matters to how this present is shaping itself.

However, I am also painfully aware that if historians of the future do not take account of perspectives like mine – those peripheral, critical, concerned, powerless shadows – their history of my today will not be genuinely representative.

Of course, I am not the first nor will I be the last person to be neglected or silenced in the writing of history. In fact, people like me (white, educated, well-off) are more readily represented in the writing of mainstream history than most others. Of all peoples, I should be one of the last to complain of being silenced.

But the larger point I want to make is that my feelings of marginality and insignificance are important. My feelings of discomfort about the shape of our world and the trajectories of global and national affairs are a significant signal of the nature of today’s world as well. And that explains in large part how my perceptions of my present help to shape my understanding of the past.

In my recent book, An Age of Neutrals. Great Power Politics 1815 – 1914 (Cambridge University Press, 2014), I focus some attention on the global responses to the two Hague Peace Conferences of 1899 and 1907 and how those responses reflect a world overwhelmed by fearful trends of war-mongering, militarised nationalism and liberal imperialism, all of which were thought about, cared about, debated and critiqued by ordinary people around the world.

In the traditional historiography, the Hague Peace Conferences are either marginalised as ‘footnotes en route to the First World War’ (as N. J. Brailey suggested) or as key starting points for a war-in-law tradition. Sure, historians of peace activism suggest that the conferences were important to peace activists of the time, but then again these same historians acknowledge that these men and women were never a mainstream voice. They never shifted the balance of power or averted the move to global war in 1914.

My argument is that to typecast the global engagement with the Hague Peace Conferences in terms of power alone, or to marginalise them as peripheral visions of pacifism, is to miss the vital point. The global engagement with issues of war and peace at the turn of the twentieth century was extensive, wide-ranging and existed in all corners of the world. Ultimately, it reflected a world of diverse opinion. And in that diversity lie the origins of our own modernity, where diversity (thankfully!) continues to matter.

And so, I can revel with Paul S. Reinsch who dedicated his 1911 study of Public International Unions. Their Work and Organization to his parents, ‘whose deep interest in old world affairs first led me to think about the broader life of humanity.’ For I too concern myself with the global condition of human kind, in my present and in its past.

About the Author: Maartje Abbenhuis

Maartje Abbenhuis is the author of An Age of Neutrals: Great Power Politics, 1815–1914. She studies neutrality and internationalism, including the history of the Netherlands during the First World War to explain the power of a nation that declined to take sides....