Craig Gibson, the author of Behind the Front, describes the arduous process of historical research and takes us inside an unexpected breakthrough.

For anyone who needs a refresher, I suggest Guy Chapman’s account of Passchendaele in A Passionate Prodigality.

Harrowing is all I can say. 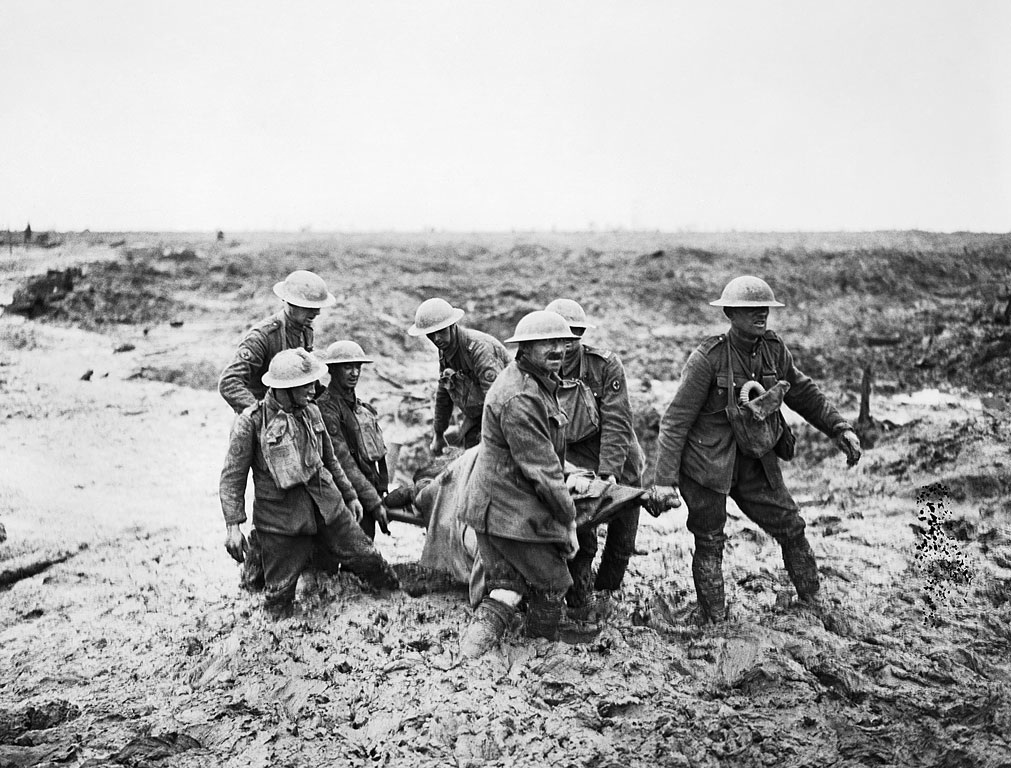 Questioning such an orthodoxy, no matter how flawed or incomplete,  invites censure, or worse, as historian and broadcaster Dan Snow has recently discovered.

Which brings me in a roundabout way to my own just published Behind the Front: British Soldiers and French Civilians, 1914-1918.

It’s usually inconceivable for the casual observer, if less so the better informed reader/student, to imagine a western front shorn of trenches and war poets, so skewed has the popular impression become. But, believe it or not, there was one.

British troops were, in fact, regularly rotated from billeting areas in the rear to the trenches. No mystery here. Very well documented. Please, no hate mail. End of story.

Researching behind the front is complicated by sources (as I learnt through months spent slogging through archives and libraries), both by what they say (and don’t) and by their paucity (many records were lost in the Blitz).

Postwar memoirs? Somewhat more forthcoming. The authors did want to sell a few copies after all.

What about the much-ballyhooed and in-the-process-of-being-digitized WO 95 class at The National Archives, Kew?

Daily entries on Army Form C.2118 are often dry-as-dust descriptions of atmospheric conditions and troop dispositions, as well as tabulations of reinforcements received and casualties sustained. Hardly the stuff, in other words, to set an historian’s pulse racing.

Behind the front? Forget it.

Perhaps even more problematic is the fact that behind the front is an indescribably messy place. The narratives of soldier and civilian; British and French (and Belgian); male and female, aged, and youthful; consumer and vendor; guest and host, urban and rustic; itinerant and resident (and refugee), hopelessly mix and overlap and conflict and splinter.

As I threaded a spool of acetate film between rollers and over reels in the National Archives of Canada microfilm reading room, I feared that the oomph my study needed might never materialize. 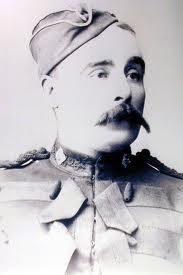 But as soon as my eyes had adjusted to the barely legible handwriting, I was rewarded with a remarkable tour of the western front courtesy of one Major Arthur Murray Jarvis, Assistant Provost Marshal (APM chief cop), 2nd Canadian Division.

The oomph had just materialized, thank you very much. (Search under ‘2nd Canadian Division, Assistant Provost Marshal’, at http://www.collectionscanada.gc.ca/archivianet/02015202_e.html)

Jarvis earned his bona fide historical rock star credentials during the time between 2nd Division’s landing in Flanders in September 1915 and its departure for the fighting in the Somme in August 1916. At a time usually considered quiet, or cushy, Jarvis penned tens of thousands of words, creating a tapestry so intricately woven that identifying just a few colourful threads seemingly does a disservice to the whole, but here goes:

Allegations of assault and robbery made by a Belgian woman result in a lengthy investigation, with Jarvis unable to obtain the cooperation of regimental officers. When a few troops are eventually identified, they point out that since they believe the woman to be a prostitute she is ‘fair game for blaguardism’, and, as if to emphasize the point, several assault her a second time.

The troops have no monopoly on questionable behaviour, however. Price gouging in Reninghelst, for instance, provokes the intervention of Jarvis, who, in collaboration with the Belgian authorities, establishes a ‘fair’ price schedule. The APM clearly relishes his role in the so-called ‘revolt’ of the estaminet keepers, ending as it did in a decisive victory for himself as well as the thirst (not to mention the pocketbook) of the British fighting man. 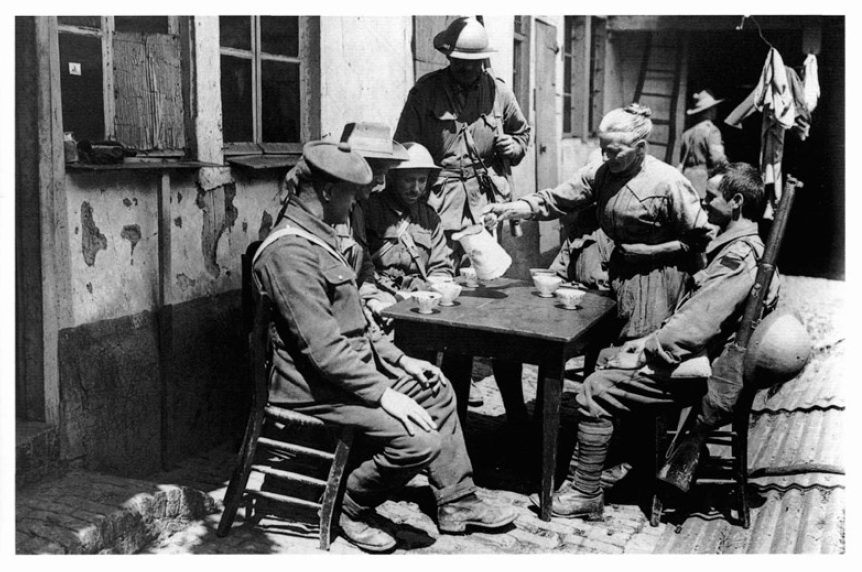 Such incidents are all-too-rare reminders that British forces superimposed themselves over pre-existing Belgian and French civil societies and institutions, with the resultant tensions – Jarvis devotes a great deal of energy to espionage concerns, for instance – little studied at the time or since.

Attributable either to soldiers’ carelessness or petty thievery—scrounging—damage to crops, purloined hop poles, and chickens which meet untimely ends, are endemic, and inevitably result in civilian complaints. The usually indefatigable Jarvis concedes that property crimes are his ‘chief source of worry.’

My favourite? An investigation into the May 1916 shelling of Dickebusch, the subsequent plundering of an evacuee beekeeper’s stock by Canadian troops, and Jarvis’s determination to bring the culprits to heel.

An unintended homage to wartime claims officer Ralph Hale Mottram’s largely forgotten 1920s masterpiece The Crime at Vanderlynden’s, to which it bears an uncanny resemblance, the crime at Dickebusch unfolds like a Greek tragedy.

When I first unearthed this cause célèbre, which forms the Prologue to Behind the Front, I was torn by its jaw-dropping absurdity (the ‘honey-loving’ officer who dons a gas mask to protect himself from marauding bees) and its heartrending pathos (most of the ‘suspects’ were killed during a June 1916 attack at Hooge).

Gut reactions aside, I was utterly convinced that the incident came as close to being as perfect a snapshot as exists of the western front about which we know so little but should know so much more.

Nearly twenty years on, I still feel that way.

About the Author: Craig Gibson

Craig Gibson is the author of Behind the Front: British Soldiers and French Civilians, 1914–1918....