The Legendary American Expatriates in Paris

A Who's Who Guide

Volume 2 of The Letters of Ernest Hemingway illuminate Hemingway’s literary apprenticeship in the legendary milieu of expatriate Paris in the 1920s. See who was among his pen pals in the exclusive excerpts below. 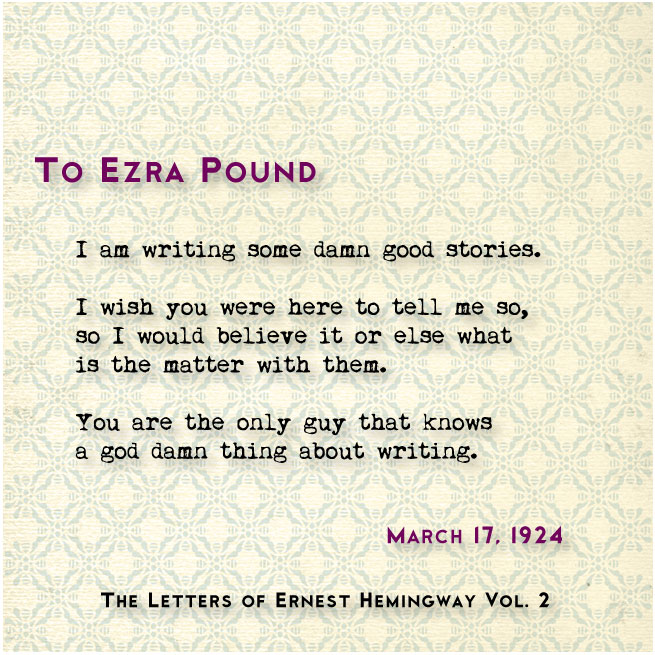 Ezra Pound was an American poet best known for The Cantos and for his role as mentor and advisor to other modernist writers, including T.S. Eliot, Hilda Doolittle, Wyndham Lewis, and James Joyce. After meeting EH in Paris in 1922 by way of a letter of introduction from Sherwood Anderson, Pound became one of EH’s earliest and strongest advocates. 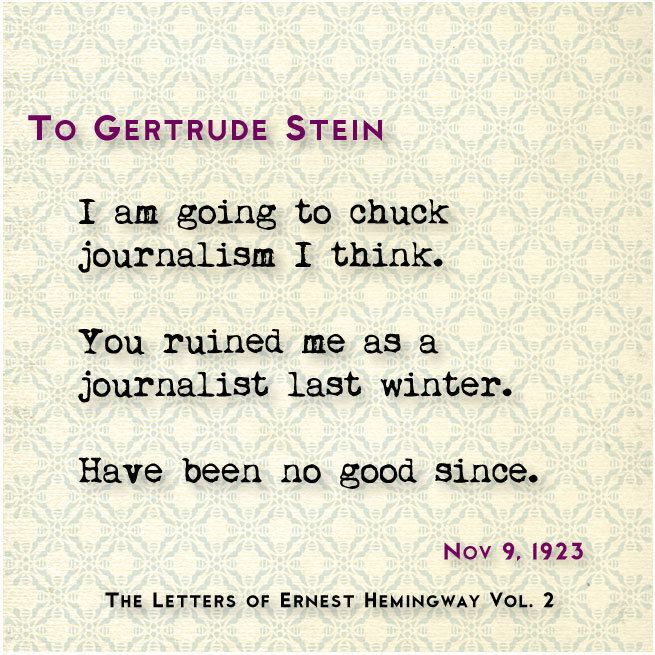 Gertrude Stein met EH soon after his arrival in early 1922 through Sherwood Anderson. She became an influential literary mentor and advisor, and in turn, EH helped get her work published in 1924 in the Transatlantic Review. 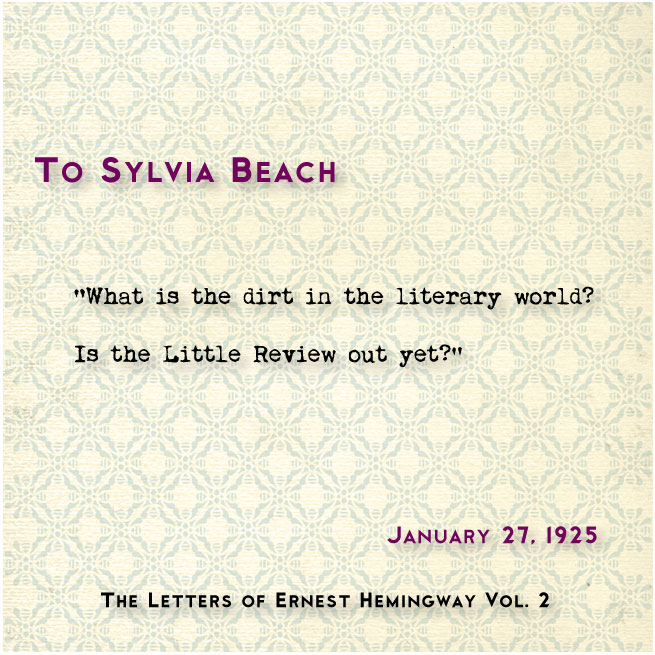 Sylvia Beach was the owner of the Left Bank Paris bookstore Shakespeare and Company at 12, rue de l’Odeon, which also served as a lending library and permanent address for expatriate writers and artists. EH would later write of her, “No one I ever knew was nicer to me.” 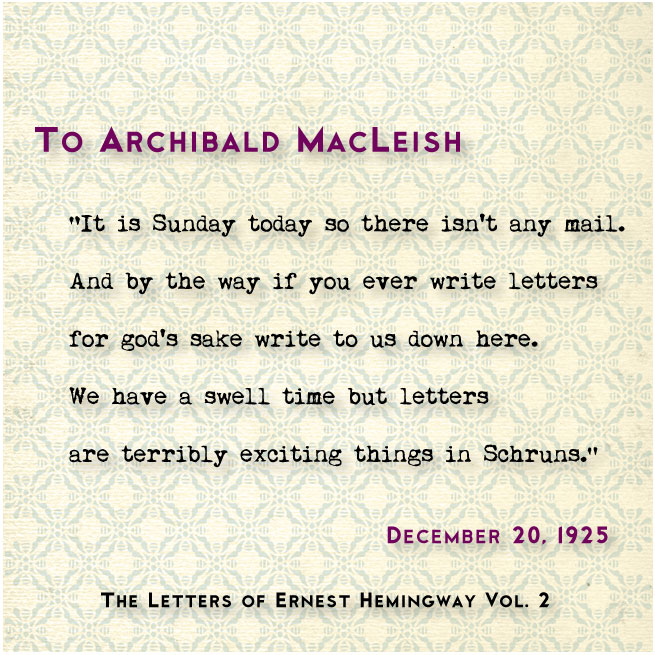 Archibald MacLeish was an American poet and writer. He practiced as a trial lawyer in Boston until giving up his career in 1923 to move to Paris with his wife, Ada, and write poetry. He and EH met in Paris in 1924. 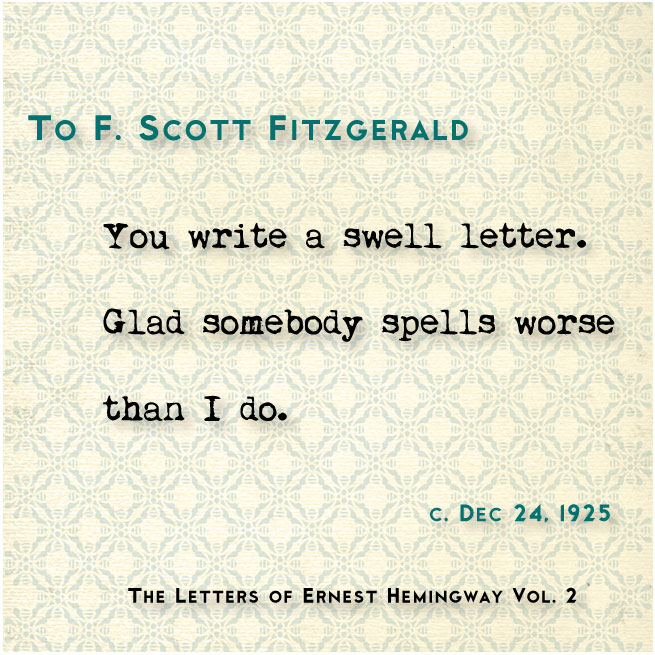 F. Scott Fitzgerald met EH in Paris in the spring of 1925. Fitzgerald introduced EH’s work to Scribner’s editor Maxwell Perkins and was instrumental in EH’s 1925 move from the New York publishing house of Boni & Liveright to Charles Scribner’s Sons.

Editor’s Note:
This guide has been adapted from The Letters of Ernest Hemingway, Volume 2 (1923-1925), edited by Sandra Spanier, Albert J. DeFazio III, and Robert W. Trogdon.