The media industry is not oblivious to the convergence phenomena as many Hollywood, American and British media giants are all consolidating their efforts and diversifying their content delivery.

Further fueling the Lawnmower Man Effect (LME) supposition with consumers permanently connected to the wide area space, audio/video content can today be sourced from almost anywhere.  We live in a continually evolving world of expanded media choice that has both empowered us as consumers, whilst dramatically shortening our concentration spans as we’ll discover in a moment.

With the arrival of the home video recorder in the 1980s, a dramatic shift in control occurred; one that saw the move from a TV network-controlled programming perspective to a consumer-controlled one.  The ability to watch one television program whilst recording another, to fast-forward, rewind and freeze-frame our favorite moments became an intoxicating need that has become increasingly insatiable – “We were empowered by a new ability to watch what we wanted when we wanted.” (Dr. Sarah-Jayne Gratton, Follow Me! 2012). 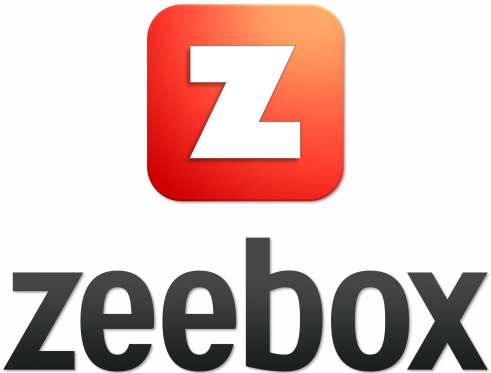 Zeebox cleverly exploits the power of LME to provide a connected, interactive experience of television viewers around the world (courtesy of Zeebox).

What’s more, we have today moved to a media-converged state of existence, where we are continuing to seek out new ways to stay permanently connected to its flow – wherever we are these days, we can connect. Traditional broadcasting corporations are aware of this shift and have adapted to it by further empowering their viewers through online applications such as BBC iPlayer in the United Kingdom and Hulu (hulu.com) in the United States, for example.

In an increasingly competitive viewer market, however, these applications must compete with a growing number of online services, such as LoveFilm, Netflix and YouTube, which offer pay-per-view TV content direct to Internet-capable devices.

But we have become more than mere observers.

Nowadays, we are able to interact with the information and entertainment we receive, through our ability to capture and deliver content as it happens.  For example, The Voice UK and Britain’s Got Talent both offer interaction through Twitter via their clever use of Twitter hashtags, namely #TheVoiceUK and #BGT, respectively.

During live and key moments of the aired show, the hashtags will appear on screen encouraging audience participation and promotion through their Twitter interaction, using the hashtags to cohesively bring together the conversation and, in turn, create a trending topic.

We carry our content with us and it’s become pocketsize! We can flit between taking a call, writing an email, reading a text, and watching our favorite band play live on stage at Radio City Music Hall. With all these choices constantly available to us, it’s no wonder that our synapses have adapted to filter out any unwanted noise.

And this interaction has expanded into even greater ways to connect and share traditional media moments, with applications such as Zeebox (see Figure 1) tapping into that all-important need for a permanent connection.

Zeebox is a London-based company founded by Ernesto Schmitt, a former President of EMI and Anthony Rose, the man responsible for the design and delivery of the BBC iPlayer.  It is a company that’s cleverly exploiting the power of LME to provide a connected, interactive experience of television viewers around the world. Its growing popularity among users echoes the fact that we are no longer just the audience, but also the content creators, see Figure 2.

As such, a psychological change has also taken place; one that has resulted in our attention spans shrinking as we try to condense our media mix into bite-size pieces that can be quickly absorbed and shared.

We know that our content stream is continually updating and we live with a “what’s coming next” attitude towards the way that we choose to process it, always ready to jump ahead to the next and best new item in what’s become known as a fast forward society. 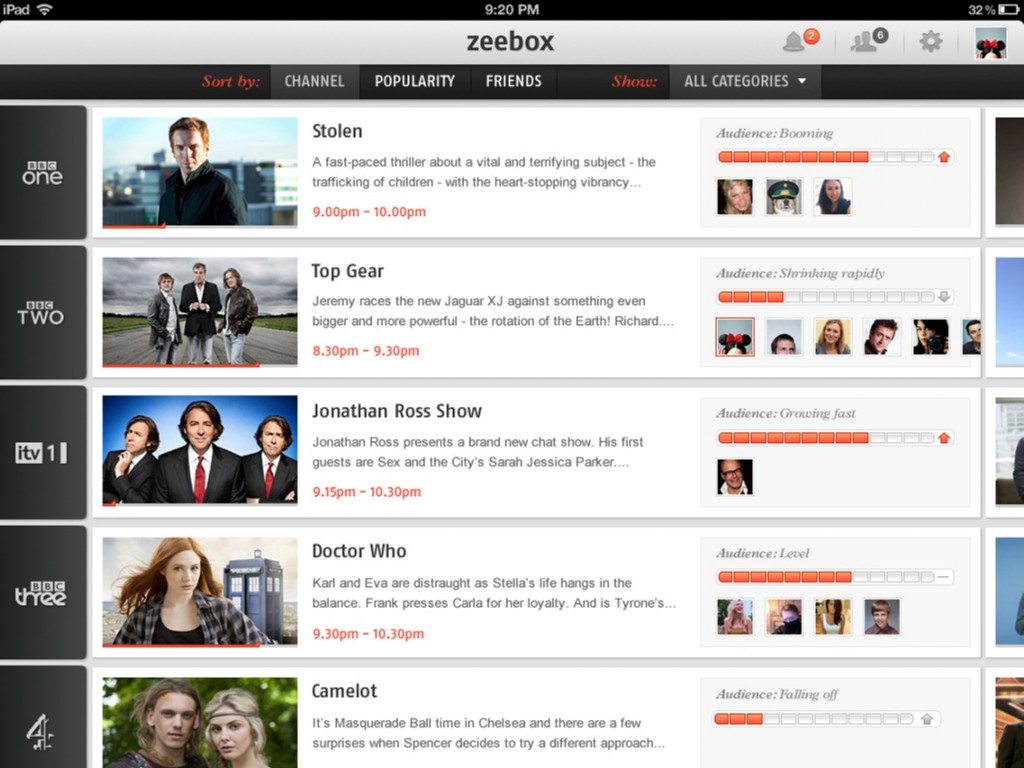 We are no longer just the audience, but also the content creators.

from The Handbook of Personal Area Networking Technologies and Protocols by Dean Anthony Gratton.

About the Author: Dean Anthony Gratton

Dean Anthony Gratton is the author of The Handbook of Personal Area Networking Technologies and Protocols (2013). He has worked extensively within the wireless communica...