Why Gays Should Not Serve in the United States Armed Forces: A Gay Liberationist Statement of Principle, Part II

If, by our example of how we have reclaimed our own very UN-Hetero values of self-love, self-esteem, and self-affirmation, we can inspire the Spiritually STILL-indentured Colonialized Minority Communities to invent similar ways to rise from their . . . servitude to stand once more . . . —no longer in the values and symbols of the dominators, but in terms of what they, as Separate Cultures, have to contribute to the betterment of everybody—what a triumph of the Human Spirit that could be!

—Harry Hay, What Gay Consciousness Brings, and Has Brought, to the Hetero Left! (1991)

The romance of treason never occurred to us for the brutally simple reason that you can’t betray a country you don’t have. (Think about it).

—James Baldwin, The Price of the Ticket 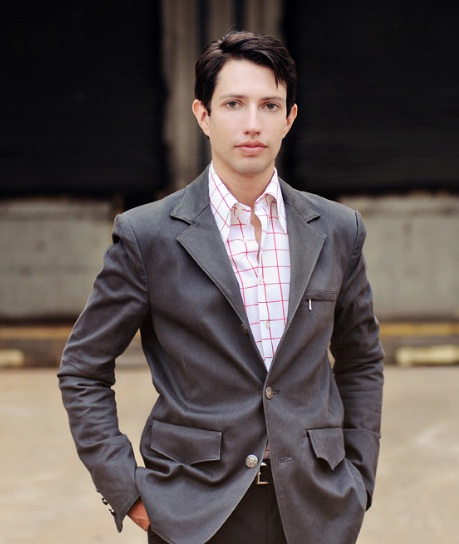 In many ways, the Gay civil rights movement in the United States is following the paths of the other civil rights movements to which it is most frequently analogized: the women’s movement and the African-American civil rights movement. Each movement—at least in their “mainstream” incarnations—has unfortunately ended up at a place where individual exceptionality is too often the measure of progress, and is the basis on which those at the top can claim progress while those at the bottom are left in bad shape. To be clear, I am not ignoring the advances in both women’s rights and African-American rights. I celebrated right along with everyone else (at least with those inclined to celebrate) four years ago when choice between Democratic presidential nominees was the quite remarkable choice between the first serious Black contender and the first serious female contender. And I celebrated when the United States elected its first Black president (even as I acknowledged the undying misogyny that I strongly suspected would ensure we had a Black male president before we had a female president of any color). In some respects, we’re quite a long way from Seneca Falls and from Brown. This is worth remembering.

Yet, in many ways we are not so very far, and this is worth remembering too. My sadness stems from my hope that Gay Rights would be different, that it would stand for more than what “gay rights” has come to. Instead, “gay rights” has amounted to a devaluing of Gay liberation following straight priorities. As Harry Hay observed, “After Stonewall, Gay liberation was indeed a rebellion

against the hetero-male-oriented systems of Laws—but the Rebellion itself developed in terms of Hetero-maleoriented cultural values. Within five years the dominant Gay Assimilationist Culture had gutted it just as they had gutted the Homophile Movement twenty years before.”

The fetish for military service is, in my view, the penultimate expression of that which Hay named the “dominant Gay Assimilationist Culture.” In admonishing Gays to embrace the long-ignored, positive aspects of perceiving equality in “un- Hetero” ways, Hay quoted another of my heroes, Frederick Douglass, for the proposition that Gays need to rediscover our own way to rise the “immeasurable distance from [our] knees to [our] feet.” I think, at least, we should acknowledge that our participation in the U.S. military under present conditions is, albeit with varying degrees of directness, keeping many other Gays around the globe on their knees. That result might sit perfectly well with “gay rights” priorities, but it cannot be countenanced by Gay Liberation. I am still clinging to my hope in the latter and to my belief that people can change—and to my concomitant hope that our social movement might prioritize something as simple and yet as revolutionary as human compassion in law and in life. Doing so, however, will require great existential courage, for “the romance of treason” seldom occurs to Gay people—in fact, is not possible—because, as James Baldwin once observed, “you can’t betray a country you don’t have.”