The Fifteenth Anniversary of the Srebrenica Genocide: Memorial Visit to Srebrenica’s Crimes Scenes—Part Three of a Series 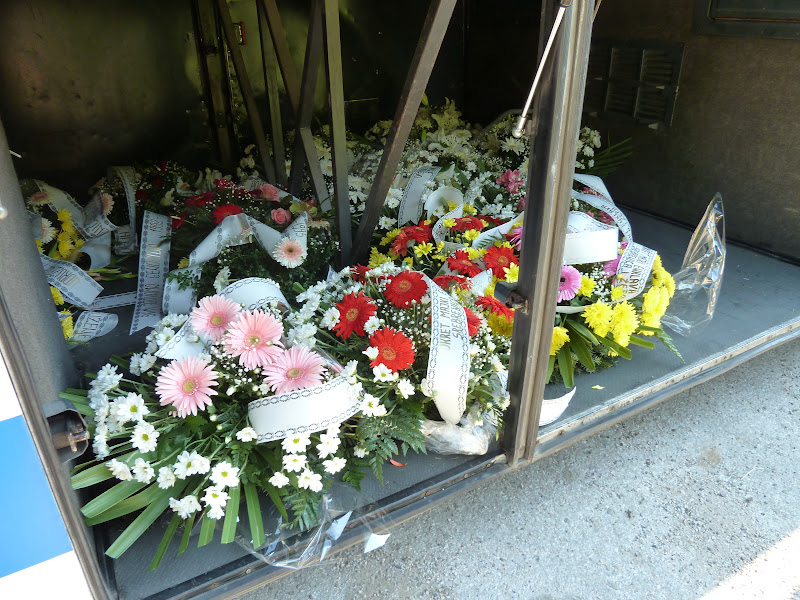 Flowers for the victims 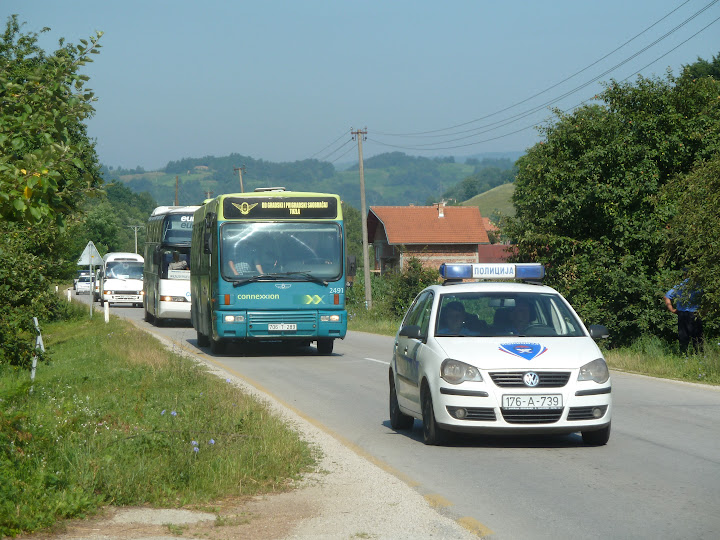 Buses from Sarajevo, Tuzla, and Srebrenica arriving in Kravica 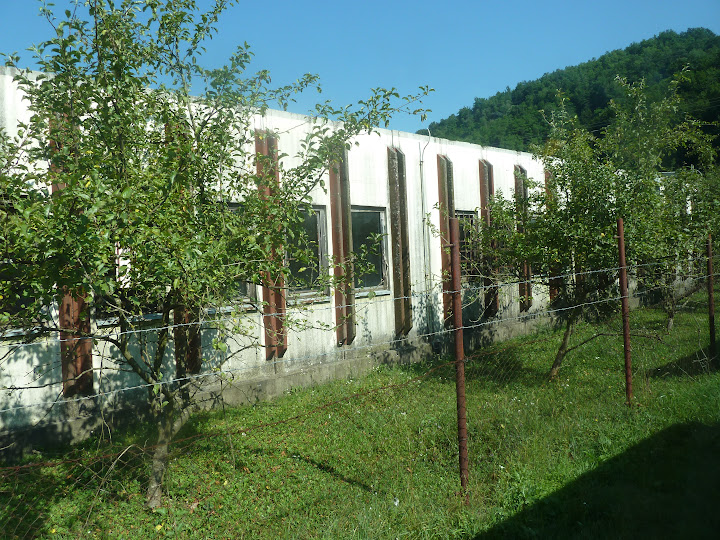 Kravica warehouse where over 1000 were executed 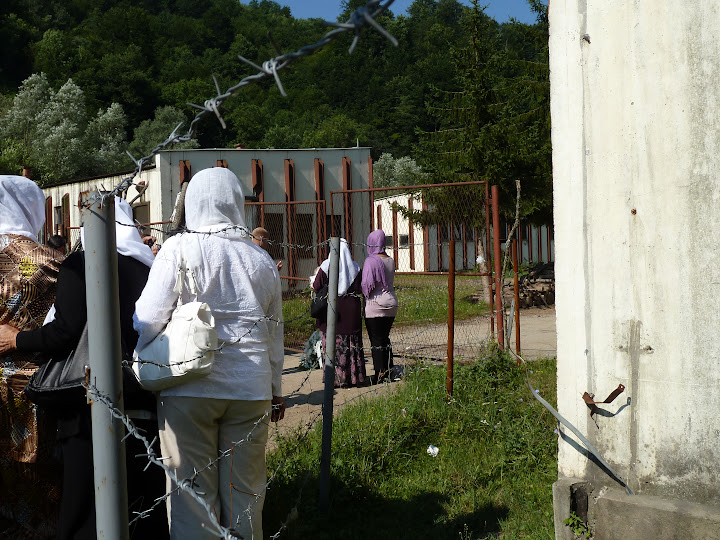 Women paying their respects in Kravica 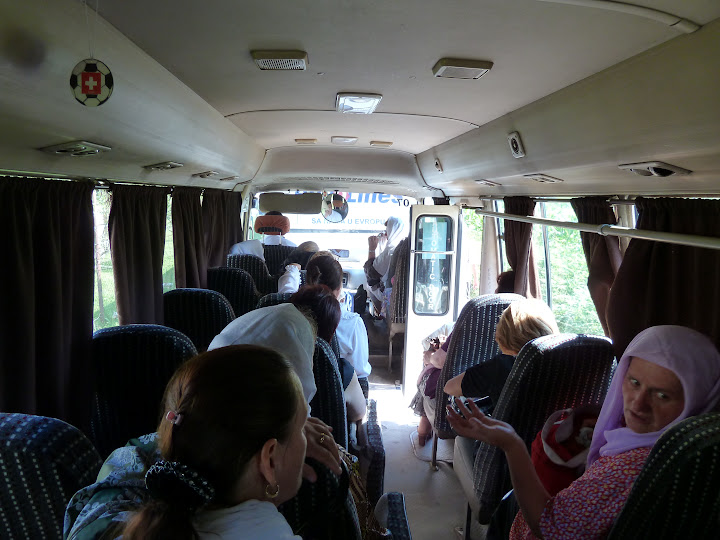 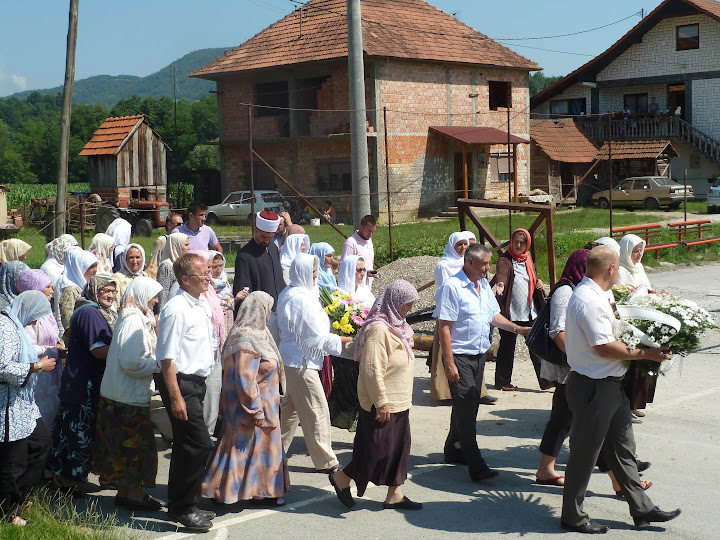 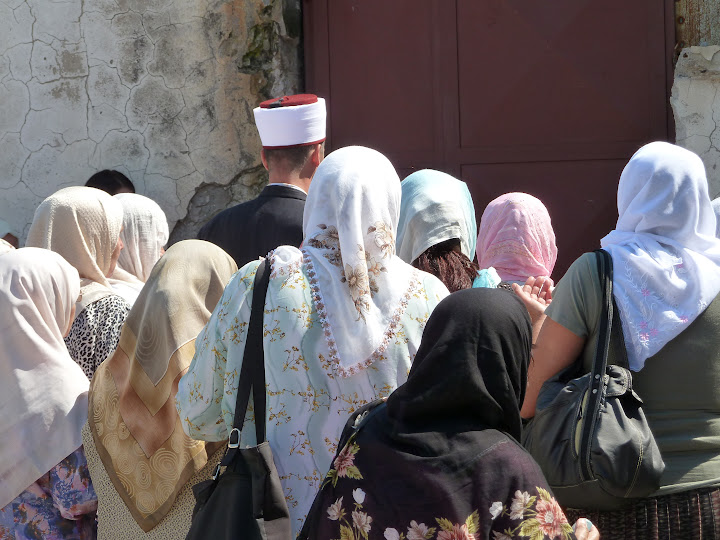 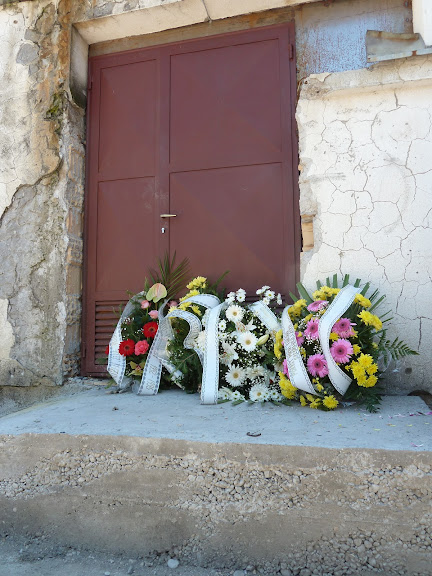 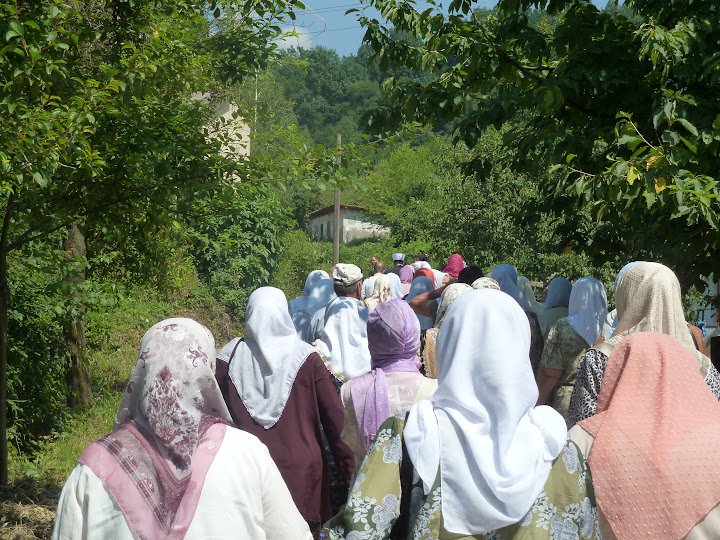 Heading to the Petkovic School 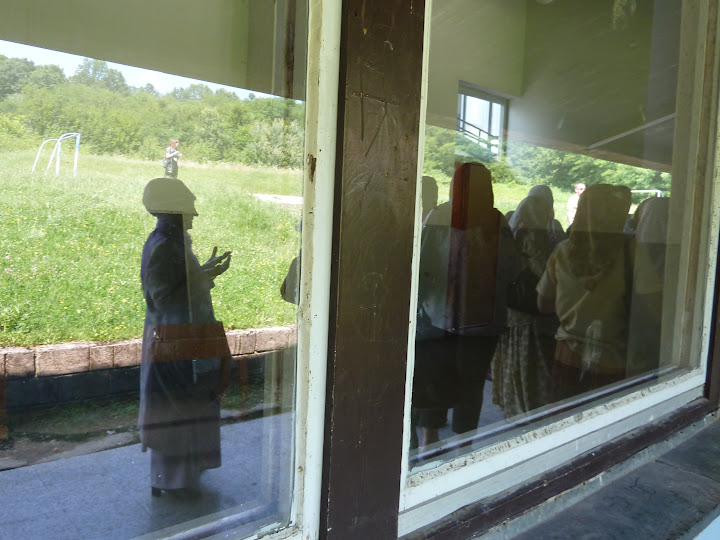 Prayer outside the Petkovic School 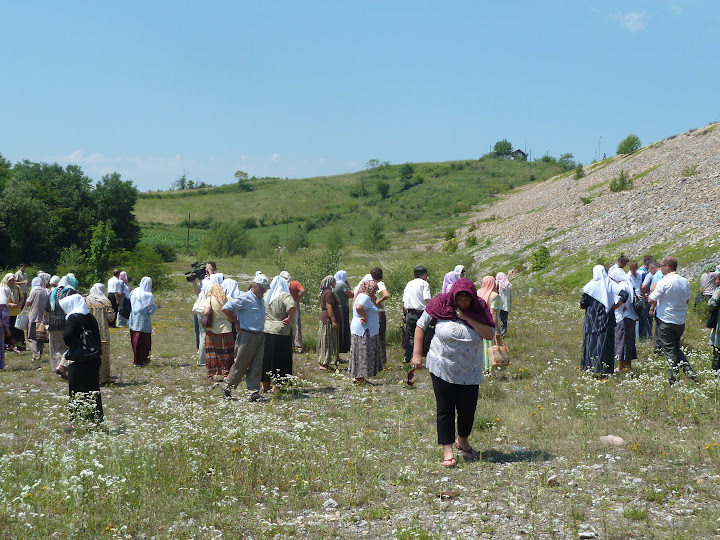 Petković dam, searching for shell casings and bones in the field 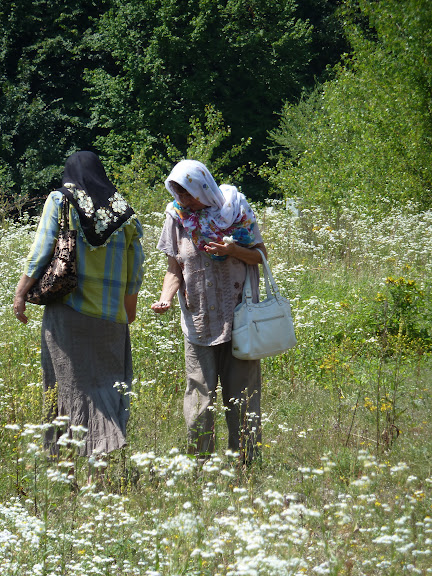 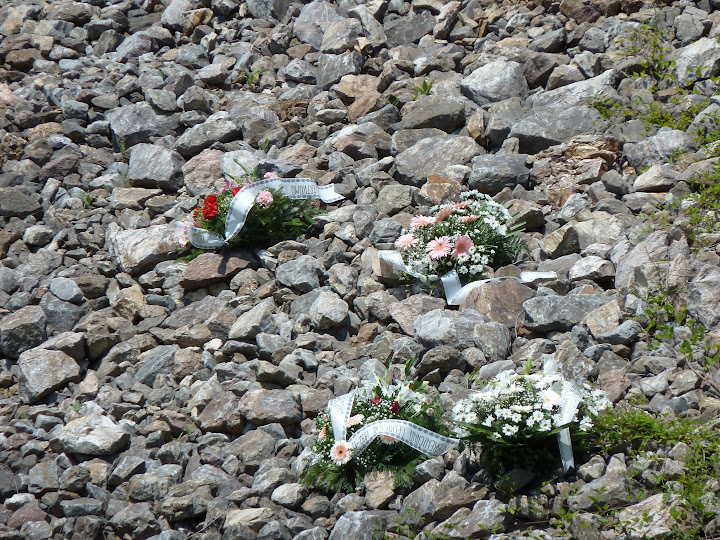 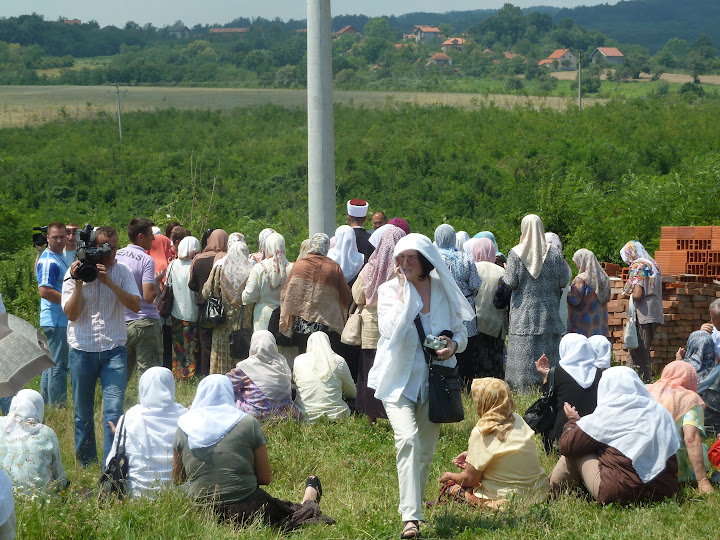 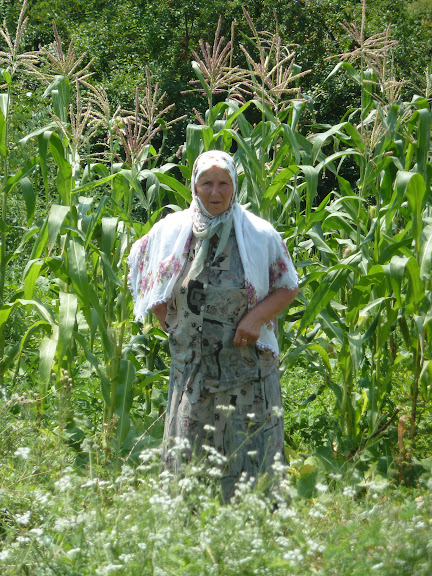 Woman in the field at Branjevo farm 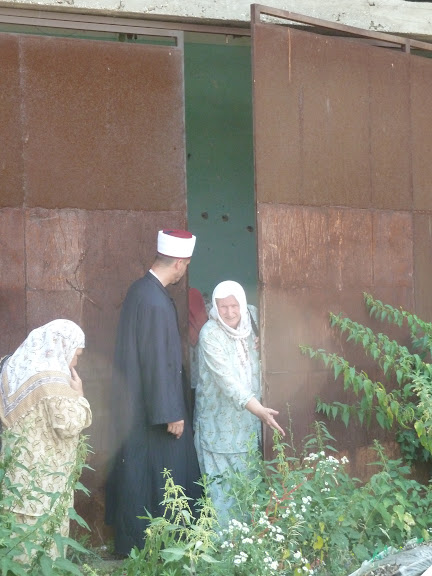 Entering Pilica Cultural Center, the only site the group was allowed to enter 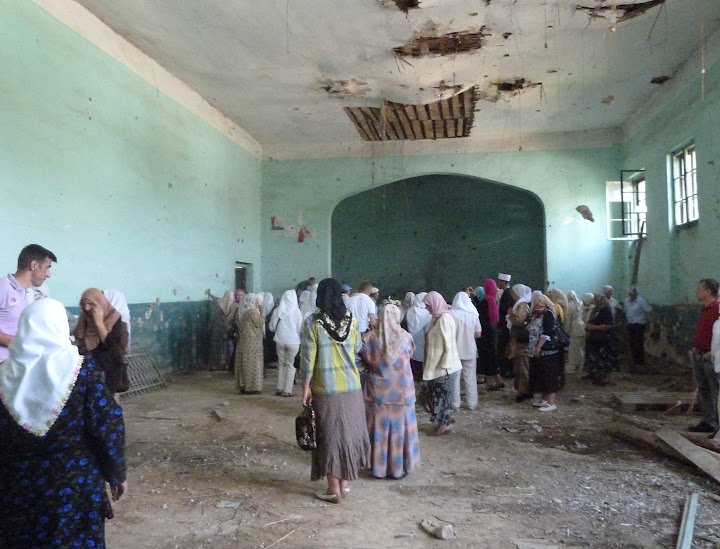 Inside the Pilica Cultural Center 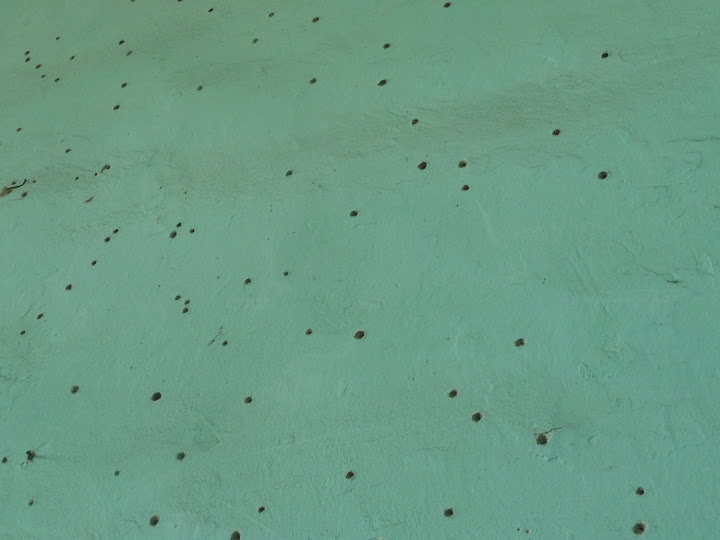 Bullet holes in the wall of the Pilica Cultural Center 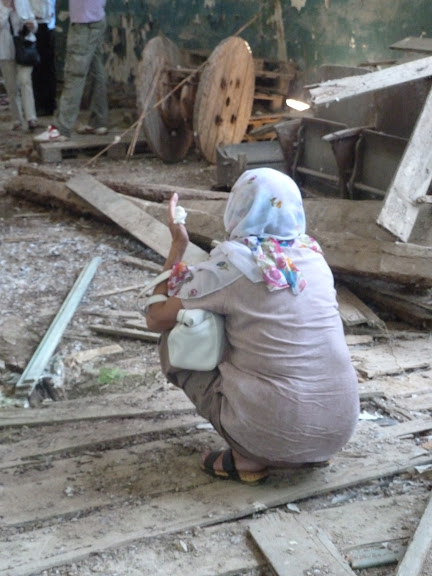 A prayer at the Pilica Cultural Center 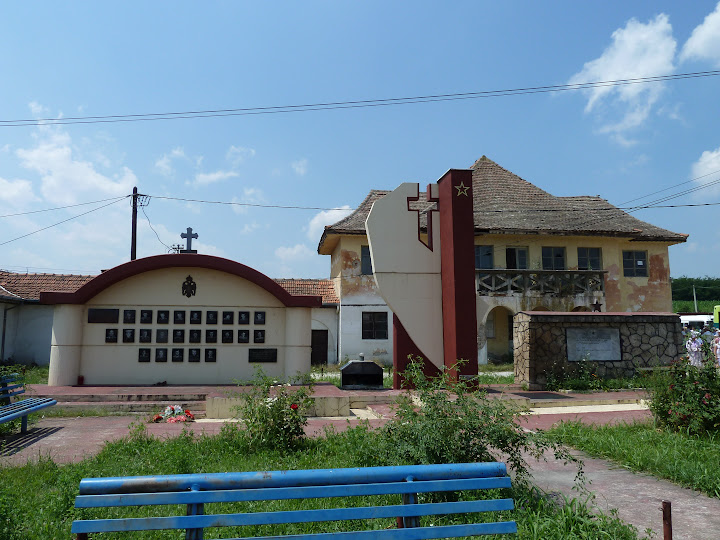