It has nothing to do with a nuclear-armed drill, or liquid-hot mag-ma however. 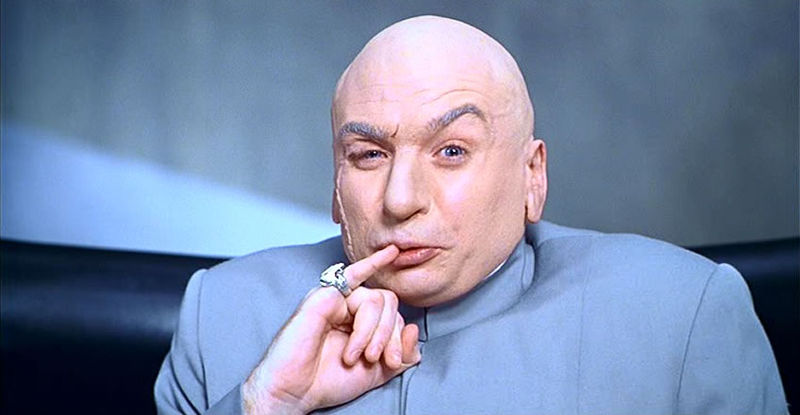 The US has spent $100 billion on contractors since 2003. And as we know, it was well accounted for, and spent prudently. Right?

“The Pentagon’s reliance on outside contractors in Iraq is proportionately far larger than in any previous conflict, and it has fueled charges that this outsourcing has led to overbilling, fraud and shoddy and unsafe work that has endangered and even killed American troops. The role of armed security contractors has also raised new legal and political questions about whether the United States has become too dependent on private armed forces on the 21st-century battlefield.” 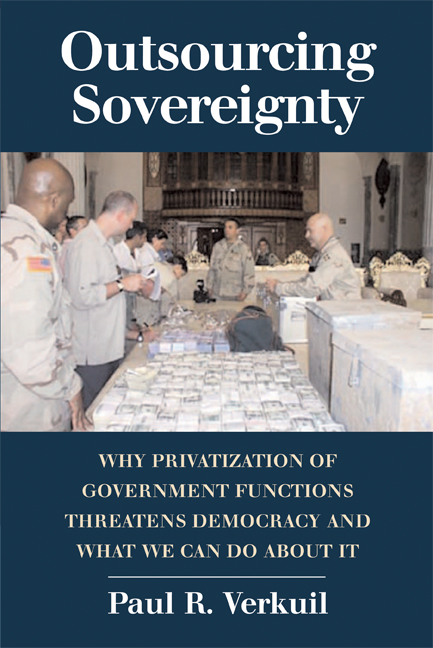 This article has the scoop. Contractors outnumber troops on the ground.

The cover image from Paul Verkuil’s book really says it all. There are the billions, right on that table.

Paul Verkuil is an expert in administrative law and professor at Cardozo. His book was a huge wake-up call, and I really hope the message gets out!